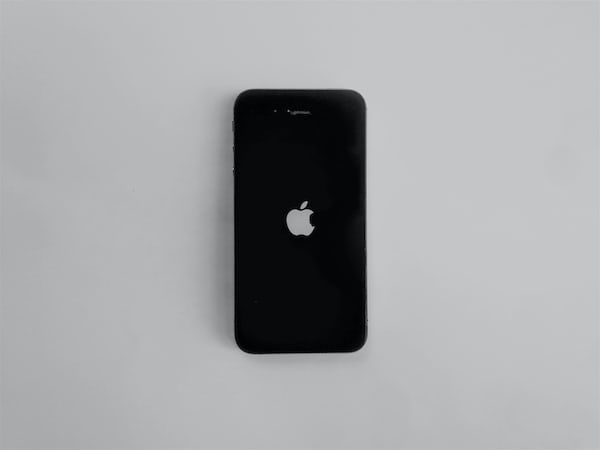 Google gave us an update on the new features coming to Android 13, which is expected to launch later in 2022.

During the Google I/O keynote, the mobile giant announced many upcoming features that will debut on the Pixel 7 and Pixel 7 Pro models introduced today, and eventually on the Pixel 6a and all higher Android phones.

They include a new Wallet app, a revamped media bar, and improved language tools for bilingual users. The company also gave us a closer look at the “Android 13L” operating system designed for large screens and tablets, like the upcoming Pixel tablet that Google itself is working on by 2023. The company is also going a step further with its Material You theme. with new application icons. to match your chosen color palette.

These are the coolest new features Google announced for Android 13. Some of them we’ve seen in beta deep dives before, but this is the first we’ve heard from the horse’s mouth.

Google has introduced a new media bar for the Android home screen that follows the Material You theme, while dynamically adapting to the music you’re listening to. There’s also a new track progress bar that “keeps up with the beat,” says Google.

Google is revamping its digital wallet experience again with a new Wallet app that houses all your cards, tickets, keys, and all that jazz. This is not a feature of Android 13 per se and will be rolled out to all users soon.

The company says that hotel keys and office credentials will be accessible from your Android phone. Google is also following Apple’s lead and integrating its photo ID. The company says it’s working with state and national governments to add driver’s licenses to the Wallet app, while student IDs and more will follow. This information can be shared via NFC or a QR code without handing over your phone, Google says.

Google spent a lot of time at I/O talking about its big-screen improvements for Android 13 tablets. This version of the OS will likely be called Android 13L and will carry over the split-screen interface from Android 12L, as well as an improved notification screen and dock. and persistent taskbar, which are there when you need them and disappear when you don’t. The stakes have just been raised on this front given that the company has just announced that it is working on a Pixel tablet by 2023.

Android 13 will give us more than 20 standard applications, improved to look better on large screen devices. They include YouTube Music (which puts artists front and center), Messages (multi-column display), and Maps (faster access to relevant information).

Third-party apps like TikTok, Zoom, and Facebook are also working on improved apps for Android tablets, and an update to the Google Play Store will make it easier to find apps designed for tablets. In fact, Google Play is one of the standard apps that is being overhauled for the bigger screen.

Google also announced a bunch of new cross-device connectivity tools, which have ramifications for Android. For example, users will be able to quickly share images, screenshots, URLs, and more from a smartphone to a tablet, for example, running Android 13.

Fast Pair is also expanded so that all your devices can be easily paired with your phone, tablet, laptop, TV, smart watch and other smart devices.

We knew from the Android 13 betas that the new OS would give users finer controls over their media, and now Google has built it out.

In a blog post detailing the new feature, Google said there would be separate permissions for photos/videos and music/audio. There’s also an iOS-like photo picker that allows users to select images that an app like Instagram has access to, instead of serving up your entire photo library.