Afghans Aim To Protect Their Wealth Using Stablecoins: Bitcoin Not An Option? 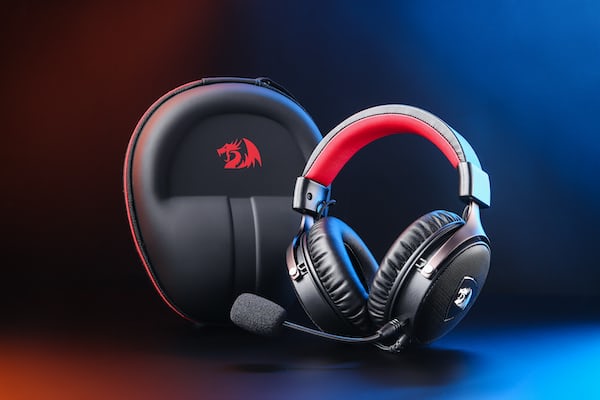 Afghans Aim To Protect Their Wealth Using Stablecoins: Bitcoin Not An Option?

Afghanistan is currently one of the top 20 countries that have widely adopted cryptocurrencies. Afghans have switched to digital currencies to protect their wealth from the Taliban. Cryptocurrencies are highly volatile, but Afghans relied on stablecoins instead of Bitcoin.

Storage of assets in Crypto

Fearing the Taliban, most Afghan citizens have been hiding their assets like jewelry and cash underground or hidden under their beds and pillows, but now they have a better option: store them in cryptocurrencies.

New cryptocurrency users oppressed by civil wars find solace in the ability to store their assets and increase their income in the form of stablecoins, such as Tether.

Most Afghans have buried their valuables, such as jewelry and money, underground or under their beds following the Taliban threat. (Image credit: CNBC)

For example, Ukraine has received millions of crypto donations to date. The people of Myanmar have also turned in this direction to survive military oppression.

The Taliban took control of Afghanistan within days of NATO and US forces leaving the country. The Afghan economy has been crippled by multiple sanctions in place. People became desperate and hungry.

The United States has put a total of $9 billion in foreign exchange reserves on hold and the banking system has been unreliable during these difficult times. In fact, citizens can only withdraw a maximum of $400 per week.

There are a few crypto brokers operating in major cities in Afghanistan, mainly because it is nearly impossible to transfer bank funds directly to crypto exchanges like Binance. Bank sanctions have made financial transactions completely difficult for Afghan citizens.

The brokers implement the Hawala system in which they send US dollars to their relationships in Turkey, the United States and other parts of the world. In turn, your contacts would send crypto funds to your Binance accounts. Meanwhile, customers can also exchange their crypto for cash.

Are stablecoins better than Bitcoin?

It is curious why Afghan customers are not looking to trade or invest in Bitcoins. They prefer stablecoins as they are relatively safer and backed by dollars. However, stablecoins do come with some risks, just like any other digital asset.

People no longer store their wealth in the form of silver or gold. There’s a smarter way to protect assets. They are now covered in crypto.