All the specifications of the Galaxy Z Flip 4 have been leaked, here’s what will change 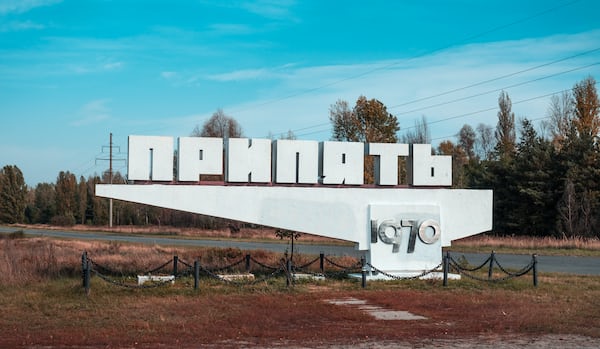 All the specifications of the Galaxy Z Flip 4 have been leaked, here’s what will change

There is still a bit of the launch of the Galaxy Z Flip 4, but predictably, the information was not long in leaking online. But this time it’s a nice surprise: in fact, all the specifications of the leaflet have been revealed unofficially, along with some renders. Here is everything we can expect.

The changes to the Z Flip 4 are varied: it is not anything revolutionary, but there are some important improvements. For instance, the upgrade to the Snapdragon 8+ Gen 1 processor is significant, accompanied by 8 GB of RAM and 128/256 GB of internal memory.

The operating system, as was to be expected, will be Android 12. However, another important upgrade is the battery. This will offer a capacity of 3,700 mAh, much higher than the 3,300 of the previous model, and charging at 25W. Poor battery life was a rather felt problem for the Z Flip 3, so this could help solve it.

Ultimately the design of the Z Flip 4 will remain essentially the same, but the screen will become slightly larger. It will in fact be an AMOLED Full HD + screen of 6.7 inches and 120 Hz with a hole for the 10 Megapixel selfie cam. The two rear cameras will instead be both 12 megapixels.

Therefore, there do not seem to be any particularly surprising new features, but the small improvements undeniably make this fold better than its predecessor. The price is not yet known, so we’ll have to wait a little longer: we’ll see if more information is disclosed in the meantime.