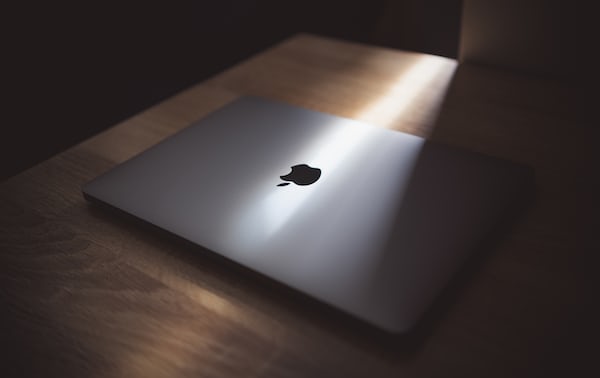 Google is rolling out Android 13 Beta 1, giving Pixel phone owners a chance to try out new features in preparation for the full launch later this year.

The beta comes as an over-the-air update for anyone with a Pixel 4, 5, 6, and Pixel 6 Pro, and users can now choose to receive beta builds by the end of the summer.

Beta 13 will arrive a bit before Android 12 last year and before the Google I/O show next month, so Google is stepping things up a bit this year.

Android 13 Beta 1 is very similar to Android 13 Developer Preview 2, released earlier this spring, but this represents the first opportunity for the general public to get involved.

That means the new notifications permissions interface, which will force developers to ask you before bombarding you with alerts. It also includes the new Bluetooth LE Audio Photo Picker and MIDI 2.0 support over USB. There is also language support per app.

In terms of new features, there are only three documented by Google and two of them are for developers, but more may come as people dig deeper into the beta. The only publicly available new feature is granular permission settings for media on your device. There will be no separate settings for apps looking to access videos, images, and audio.

“We encourage you to try Beta 1 as we invite more early adopters to provide feedback on this release,” said Dave Burke, vice president of Android Engineering, in a blog post. “You can try Android 13 Beta 1 today on compatible Pixel devices by signing up for the over-the-air update here.”

“We continue to focus on privacy and security, while also bringing you new APIs to help you create great experiences for your users. Beta 1 includes the latest feature updates that we previously announced, such as a new notification permission, photo picker, themed app icons, improved localization and language support, etc.

You can listen here to enroll your compatible device in the Android Beta program and download Beta 1 today. You don’t need to have downloaded Developer Previews to join the beta today.