Android 13 final beta is live, official release is next 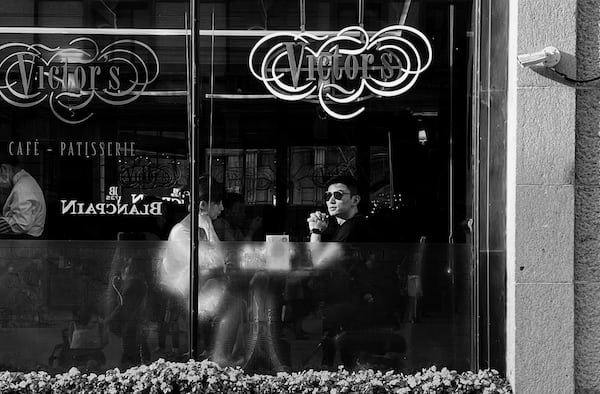 Android 13 final beta is live, official release is next

Today, Google released the fourth and final beta of Android 13. The official release is next, and the company says we’re now “weeks away” from it hitting compatible Pixel devices.

The fourth beta of Android 13 is for app developers to do final testing and development with the new version in mind. This build is actually a release candidate for Android 13 for Pixel devices and the Android emulator.

Since platform stability was achieved with the previous beta release, all application surfaces are final since then, including the SDK and NDK APIs, system behaviors in contact with the application, and restrictions on interfaces that they do not belong to the SDK. Beta 4 / Release Candidate released today contains fixes for previously reported issues and is expected to be the most stable preview version of the software.

Android 13 comes with new privacy features like notification permission and a revamped photo picker, themed app icons, per-app language support, HDR video, Bluetooth LE Audio, and support for MIDI 2.0 over USB. There are also better tools for app developers to take advantage of tablets and large-screen devices, building on what was introduced in Android 12L.

If your Pixel is already enrolled in Google’s public beta program, you should receive this new version as an over-the-air update in the next few hours or days. If you want to try this version, you can do so by registering for the program here; once you do, the new version will be delivered to you in the same way as any other update.