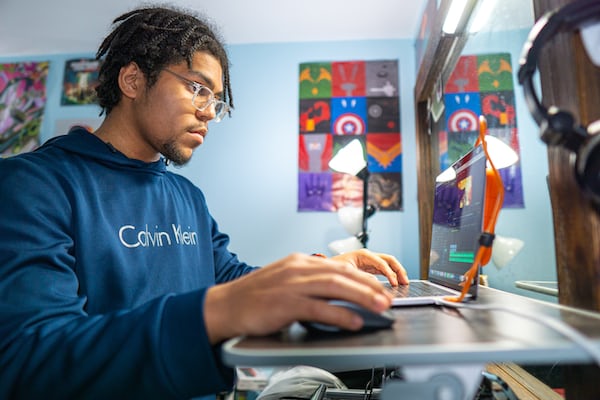 Google has released the third beta of the upcoming Android 13 as it heads towards a public release for Pixel phones later this summer.

Google describes it as entering the “final phase of our cycle where we focus on polish and performance,” but for users, there’s never been a better time to jump into the preview.

The third beta should be the most stable version yet, if you want to jump into the Android beta for a test drive before launch. You’ll need a Pixel 4 or higher to do this, as no third-party manufacturers are currently participating in the public beta. You can register your device here.

As usual, the beta is more focused on the developer community. The third release is a landmark release, as this release achieved platform stability, which is essential for developers looking to tune their applications for the new era.

In a blog post, Google says this means “Development APIs and all app-related behaviors are now final.” Developers can now safely move forward knowing that there will be no further changes.

“We urge all app and game developers to start their final compatibility testing now and prepare to release their compatibility updates as soon as possible before the final release,” says Google.

Google typically releases its finished new software in late summer, while the Pixel 7 lineup will likely be the first device to run the software out of the box. We expect Google to introduce these devices in early October.