Balenciaga accepts payments with Bitcoin and Ethereum in the United States 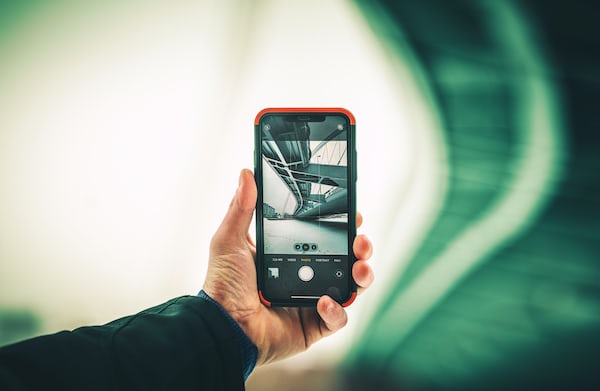 Balenciaga accepts payments with Bitcoin and Ethereum in the United States

The avant-garde fashion giant Balenciaga is not far behind and is preparing to accept cryptocurrencies as a means of payment for its American clients.

The French luxury company has announced that it will accept Bitcoin and Ethereum payments in the United States starting next month.

Considering the drop in value of most crypto assets over the last 10 days, it could be said that the timing was not perfect, but from the US, Balenciaga will now bring cryptocurrencies to its flagship locations, including Rodeo Drive in Beverly Hills and Madison Avenue in New York.

Balenciaga says it will look at long-term cryptocurrencies and fluctuations in coin values, which it says are nothing new. The company said other regions and e-commerce will follow.

A spokesperson for the fashion giant revealed that the company anticipates a future powered by cryptocurrencies and is not fazed by volatility in the forex market as they are nothing new.

Bitcoin and other cryptocurrencies are in the spotlight and are outfitted by the world’s leading fashion brands. Balenciaga decided to embark on his own digital adventure just as the cryptocurrency community was buzzing about several luxury companies allowing cryptocurrency payments in their US stores.

Several other high-end retailers have started accepting bitcoin. In March, Off-White implemented a similar checkout system at its flagship stores in Paris, Milan and London.

Other major companies, including LVMH Hot and Tag Huer, announced earlier this month that they would accept a variety of cryptocurrencies, including Bitcoin, Dogecoin, and Ethereum, at checkout.

Major Brands Are Touting The Potential Of Crypto

Tag Huer CEO Frédéric Arnault, who personally owns NFT and other Web3 assets, believes that cryptocurrencies have the potential to revolutionize the fashion industry.

“Since the beginning of Bitcoin trading, we have closely followed the development of cryptocurrencies. Despite the fluctuations, we anticipate that as a cutting-edge watchmaker with a pioneering attitude, Tag Heuer would embrace what promises to be globally integrated technology in the near future.

Gucci was also quick to implement Web3 technologies. Gucci has just created a dedicated Web3 team and acquired digital real estate, which is being developed in The Sandbox.

Sandbox is a blockchain-based real estate platform where Adidas, Al Dente and others build virtual properties.

Meanwhile, Morgan Stanley predicts that the luxury brand NFT market could reach $56 billion by 2030. This likely sheds light on the heightened interest in NFTs and why big brands have jumped on the crypto bandwagon and the NFTs.