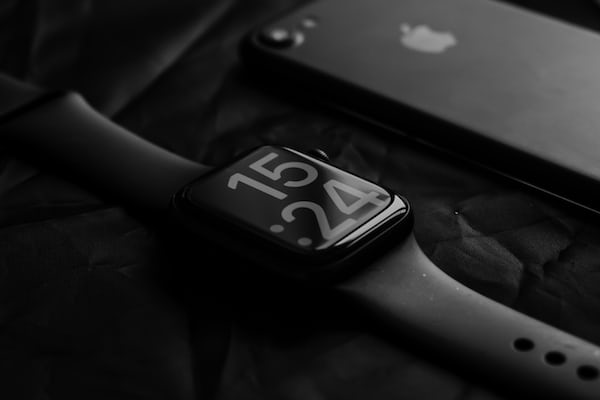 As the market approaches what appears to be a bear market, bitcoin investors are turning to other avenues of blockchain to weather what is expected to be a long winter. Public bitcoin miners are one of the avenues that have risen to prominence through the bullish rallies of 2021. The growth in the value of their shares during this period attracted investors and as the market slows down we take a look at which of these. Public miners are best positioned to weather a crypto winter.

There are currently a number of companies that dominate the public bitcoin mining space. Among them are popular companies like Marathon, Core Scientific, Riot, etc. Now, all of these companies have been hit hard since Bitcoin started to decline. However, some have weathered the drop in interest better than others. This shows in their market caps even after posting losses of more than 50% from their highs.

To determine which of them are best prepared for a bear market, we look at their energy prices. Electricity is the foundation of crypto mining and is often the highest cost of running any miner. So the lower your energy costs, the better.

Among the major public mining companies, Riot has become the company with the lowest electricity prices. The company only pays $24 per MWh based on recent data, which means it has the lowest running cost of electricity of the top 5 companies. It also has the lowest debt-to-equity ratio, currently sitting at a debt-to-equity ratio of 0.1. However, Marathon has a leverage ratio of 1.0, meaning it has more cash than Riot.

Measured on a global scale, Riot appears to be the company best suited to face a bear market. Your lower energy cost and healthy balance sheet put you in a unique position to spend less on your business compared to your competitors while still making a profit.

The mining machines used by bitcoin miners can often determine their profitability. The cash flow of major bitcoin miners is down more than 50% from its peak, but it still remains in a favorable spot. The first is the Antminer S19, which had a cash flow of over $50,000 per BTC at the height of last year’s bull run. But at the end of May, the profitability of this miner fell to $23,000 at the current bitcoin price of $31,000.

The Antminer S9 is also not doing well. At current prices, this miner records a cash flow of $8,000 per mined BTC. This shows how quickly the profitability of mining is shrinking, raising concerns about the future of this space.

If the cost of production continues to rise and miners’ cash flow continues to decline, several bitcoin mining companies will not survive the bear market. This will lead to a number of bankruptcies due to increased merger and acquisition activity.

Featured image from GOBankingRates, charts from Arcane Research and TradingView.com