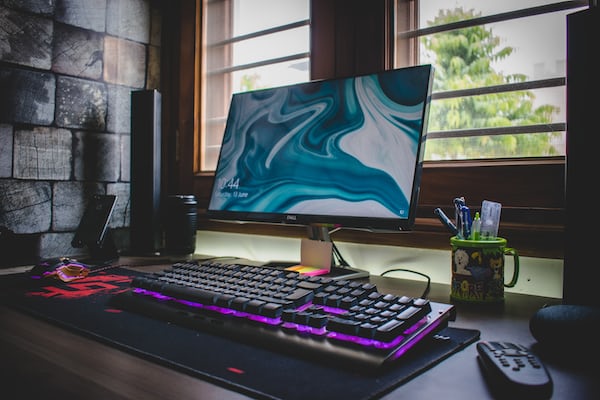 Despite new rumors that Apple will launch a new 14-inch iPad Pro next year, a new report claims that the current lineup will be refreshed in the coming months.

Writing in the weekly Power On newsletter, Bloomberg’s Mark Gurman answered a question about whether a new iPad Pro is expected “soon.” Gurman says that will depend on your definition, though September or October now seems likely release windows for updated pro tablets.

Gurman went on to say that the new tablet is expected to ship with the Apple M2 silicon that was announced at WWDC22 last week, an upgrade to the M1 using current hardware. Talk of some sort of wireless charging system continues, and Gurman says this is the year we’ll see this rumor come true. However, it’s not yet clear if this will offer any kind of reverse wireless charging, to power AirPods, for example.

Gurman also expects Apple to update the camera system this year, though details are still unclear.

This news comes just days after rumors of a new 14.1-inch iPad Pro surfaced via display supply chain analyst Ross Young. This tablet is expected to arrive in 2023, so don’t expect Apple to announce this product for another year.

Apple’s addition of the M2 chip in this year’s iPad Pro makes perfect sense. The M1 is now also available in the latest iPad Air and more differentiation between products is never a bad thing: presumably the Pro model should always have the best chip when possible. Apple’s upcoming iOS 16 will also use all the power Apple can throw at it thanks to a new Stage Manager feature that brings advanced multitasking to Apple’s line of tablets. This feature consumes so many resources that it will require an iPad with M1 technology, or newer, to work.

As impressive as a new M2-powered iPad Pro is, it’ll be nothing more than the best iPad on the market until the rumored 14-inch model arrives, assuming the rumors pan out, of course.

Several Switch-related announcements have been made this week as we await the reveal of the rumored June Nintendo Direct. Sonic got his own live stream, Sega announced a new mini-console, a deleted demo, and the release of a new Mario game. There’s even more, so let’s dive into it.

Here are 7 shortcuts to taking notes after WWDC

Apple’s WWDC is full of sessions and topics worth exploring in depth, but there’s a lot of ground to cover. We’ve created a set of seven shortcuts to help you discover what’s new.