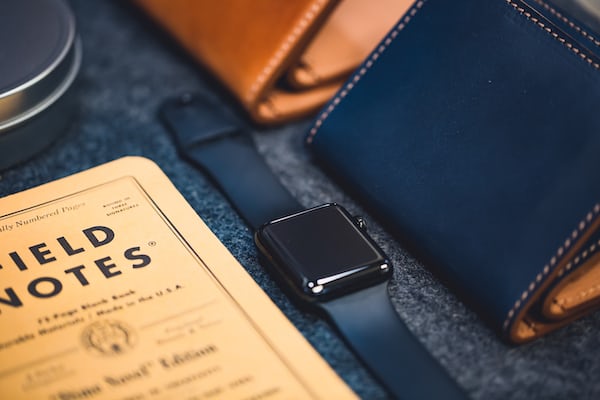 Since their inception, Bitcoin ATMs have proven to be an important tool in the countries where they are implemented. Merchants can instantly deposit or withdraw crypto assets from their wallets by linking them to these ATMs.

As we approach the middle of 2022, the year is not looking to be the best for Bitcoin ATM installations around the world. During the month of May, only 202 new cryptocurrency ATMs were installed worldwide, a number not seen in three years.

Bitcoin is still the most used cryptocurrency for transactions (Asia Times).

This may be a clue that the demand for cryptocurrency ATMs has decreased and people are looking for alternative methods of transacting with bitcoins. It’s too early to tell for sure.

The historical month was August of last year, when around 2,037 Bitcoin ATMs were installed around the world. However, January was a difficult month for the industry, with only 1,687 ATMs deployed.

Although a little closer to the figures set in December, it did not have a significant impact on the 1970 total since January.

Bitcoin ATMs are attractive to cryptocurrency investors who want to take advantage of the product without going through the time-consuming Know Your Customer (KYC) processes required by most Bitcoin trading platforms.

Global geopolitical tensions, ambiguous or anti-cryptocurrency policies, market saturation, and the business impact of the current global health crisis are some of the main causes for the decline of crypto ATM installations.

Many international bodies, including the United States Government Accountability Office (GAO), have declared measures to strengthen the laws on cryptocurrency ATMs, despite the fact that these machines are used for illegal activities.

Despite the economic crisis, around 36,069 crypto ATMs have been built around the world, and Bitcoin remains the most widely used cryptocurrency for transactions.