Bitcoin is safe and will grow, says president of El Salvador, while calming the nerves of his people 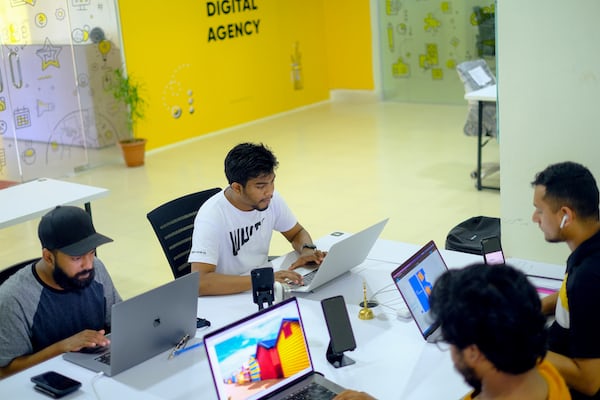 Bitcoin is safe and will grow, says president of El Salvador, while calming the nerves of his people

President Nayib Bukele of El Salvador is trying to calm the fears of his people following the current drop in the value of Bitcoin and other cryptocurrencies.

El Salvador’s bitcoin holdings took a hit from the prolonged bear market. However, Bukele is trying to calm the tense crypto community after another round of big losses.

Bukele took to social media to reassure Bitcoin investors that things might not be as bad as they seem and to warn those worried about falling prices in the cryptocurrency market.

I see some people worried or worried about the market price of #Bitcoin.

My advice: stop looking at the chart and enjoy life. If you have invested in #BTC, your investment is safe and its value will increase tremendously after the bear market.

Patience is the key.

Bukele tries to appease the paranoia of his people

“I see that some people are concerned about the market price of Bitcoin,” Bukele wrote on his Twitter account on Saturday night. Bukele’s advice to his voters is “stop looking at the graph and enjoy life.”

The crypto-loving president said that “if you invest in #BTC, your investment is safe and its value will increase tremendously after the bear market.”

El Salvador became the first country in the world to adopt Bitcoin as legal tender in September 2021, under the leadership of Bukele, despite complaints from the International Monetary Fund.

Since then, his administration has spent more than $100 million in taxpayer money to buy at least 2,300 units of BTC, priced at around $51,000 each.

Did El Salvador lose a lot in Bitcoin?

According to tracking site nayibtracker.com, the Bukele administration has spent around $105 million on the world’s most popular crypto asset, paying an average of nearly $46,000 per coin.

The ongoing crypto winter has raised concerns that the Central American nation has acquired most of its crypto assets at exorbitant prices, resulting in negative holdings.

Some Bitcoin skeptics predict that the price of BTC will continue to fall along with the current market crisis, although on-chain metrics have signaled that a change in trend may be imminent.

El Salvador had incorporated bitcoin bonds into its bitcoin ambitions. These bonds were announced in 2021, but the country has yet to issue them due to the prolonged bear market.