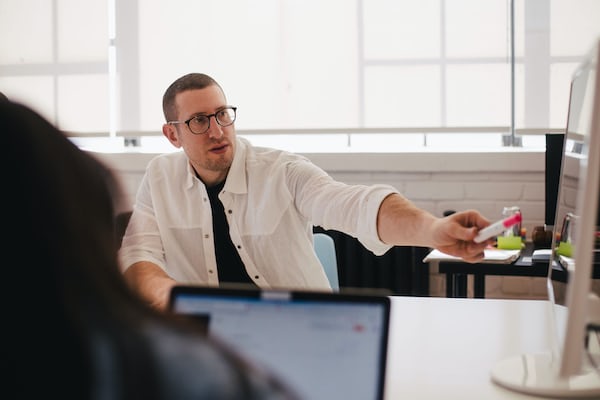 Block, formerly known as Square, announced Thursday that its Cash app generated $1.73 billion in bitcoin purchases in the first quarter of 2022.

Block Inc, the fintech company run by Twitter founder Jack Dorsey, missed market expectations for first-quarter earnings on Thursday as demand for bitcoin slowed due to a drop in cryptocurrency prices. .

According to a letter to shareholders published after the market close, these sales generated $43 million in gross bitcoin profits during this period.

In the three months ending March 31, Block’s sales fell 22% to $3.96 billion. According to IBES statistics from Refinitiv, the company generated adjusted earnings of 18 cents per share, below analysts’ expectations of 21 cents.

The company reported a net loss of $204 million in the first quarter, or 38 cents a share, compared with net income of $39.0 million a year ago, or 8 cents a share.

However, the company’s Cash app, which allows people to make payments with bitcoin, saw a 26% increase in gross revenue.

Post-pandemic spending contributed to the rise

Consumers have been spending heavily on vacations and dining two years into the pandemic, despite inflationary pressures, supporting the company’s strong profitability.

According to Block, more than 10 million Cash App accounts have purchased bitcoin since the program launched at the end of the quarter.

In after-hours trading on Thursday, shares of Block were up 4% at $99.50. Shares fell more than 10% ahead of the company’s earnings report on Thursday, while the Nasdaq fell 5%.

At 5 pm ET, Block will have a call with investors to discuss the results.

Related Reading | Boomer Billionaire Investor puts half of his net worth in Bitcoin. But why?