Diablo Immortal arrives on June 2 for iOS, Android and PC 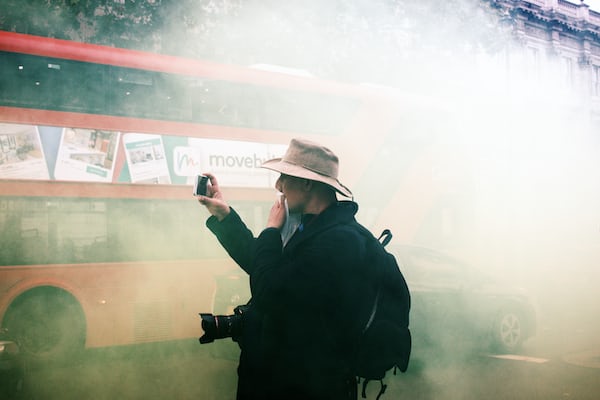 Diablo Immortal arrives on June 2 for iOS, Android and PC

Blizzard has just announced a new Diablo game: it’s called Diablo Immortal and it will be available for Android, iOS and PC. It will support cross-play and cross-progression, which means there will be a character that is playable on both mobile and desktop.

The game will be free-to-play and online-only, and according to the team at Diablo, it will have new characters, stories, and additional content for an “ever-evolving experience.” Pre-registration ahead of the June 2 launch is now open, and we’ve provided a link at the bottom of this article.

The Diablo Immortal sits between Diablo II: Lord of Destruction and Diablo III, and players must find all of the Worldstone Shards, the pieces left behind after Tyrael broke the Stone and scattered them throughout the Sanctuary.

Diablo Immortal will retain some of the classic fan-favorite characters like the barbarian, sorcerer, and necromancer, as well as the idea of ​​weapon and armor sets and some unique items. Looting will also offer more character customization.

Playing on iOS and Android will be quite simple: one side of the bottom screen will be for movement, the other for attacks, potion use, magic, etc. However, the controls on PC are changing: mouse movement and attack will remain, but Diablo Immortal will also have WASD movement.

There are also four default actions with the 1, 2, 3, 4 keys used as shortcuts, and potions will be used with the Q key.