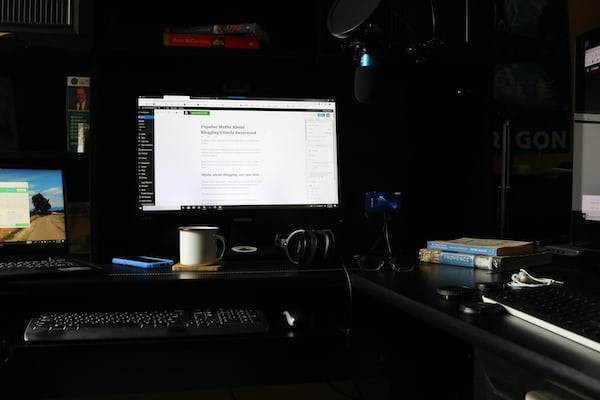 Bitcoin titans Jack Dorsey, Michael Saylor, and Tom Lee collaborated on a letter to the US Environmental Protection Agency defending the alleged impact of Bitcoin mining on the environment.

Together, they refuted claims by House Democrats calling for the EPA to investigate the allegedly devastating effects crypto mining is having on the environment.

With Bitcoin running on a proof-of-work (POW) mining mechanism, miners around the world use powerful computers that mine new bitcoins and verify each transaction. Proof-of-work mining requires large amounts of energy in the process.

Suggested Reading | Is it possible for cryptocurrencies to turn green? Big companies try, but it’s not that easy

Some of the biggest names in crypto defend mining in a letter to the EPA. (Image credit: EuroNews)

Last week, Rep. Jared Huffman and other lawmakers sat down and called on the EPA to be tough on making sure mining companies comply with the Clean Air Act and Clean Water Act.

This is in response to complaints of pollution or greenhouse gas emissions caused by cryptocurrency industries in the United States and other parts of the world.

The data centers of the tech giants function as crypto miners

In response to this, crypto experts along with other major firms such as Fortress Investment Group, Benchmark Capital, and Fidelity Investments submitted a rebuttal letter to the EPA stating that House Democrats had inaccurate information about the crypto mining mechanism. worked.

Clearly, lawmakers want to put an end to crypto mining when, in fact, it works in exactly the same way as data centers that use power generation facilities.

Now, regulating these data centers could lead to a sea change in US policy. In fact, according to Darin Feistein, co-founder of Core Scientific and one of the authors of the EPA letter, the contamination is coming from Power generation or power source and all the data centers of many large companies consume huge amounts of electricity.

That said, regulating energy production in bitcoin mining and other data centers would be pointless or redundant because there are already channels that handle the regulation of these facilities at the federal, state, and local levels.

House Democrats don’t seem to understand how data centers work after all; and these discussions only seem to add to the confusion. that makes no sense.

However, these legislators are firm in their claims, pointing out that bitcoin mining produces a large amount of electronic waste amounting to 30,700 tons per year. Furthermore, they noted that the crypto mining industry needs to be held accountable for this waste.

At the time of this writing, it is unclear whether the EPA will investigate these crypto mining issues.