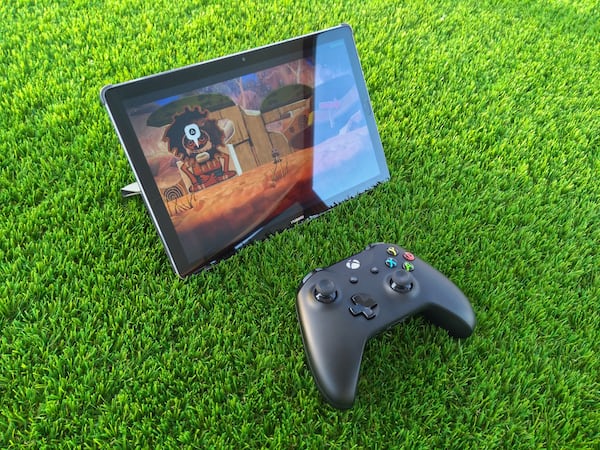 Evan Blass strikes again. The well-known leaker has shown an absolute preview of the renders of the new smartwatches from Samsung, the Galaxy Watch 5 and 5 Pro. Here are the images and known features of each model so far.

The base model of the Galaxy Watch 5 will be a direct successor to the previous Watch 4. That can be expected two editions, one 40mm and one 44mm. The screen, as well as that of the “brother”, will use sapphire crystals capable of significantly increasing the resistance to scratches.

The display will be an OLED, while the battery will be 276 mAh for the 40 mm version and 361 mAh for the 44 mm version. The operating system will be One UI Watch 4.5, and it will come with several useful functions such as body temperature measurement, heart rate monitoring and several other sensors.

The colors available will be blue, green and red; the initial sale price will also be around $ 250.

The Galaxy Watch 5 Pro model, as announced, it will come with some features similar to those of the basic version. These are glass-protected OLED displays with sapphire crystals, OneUI 4.5 operating system, heart rate and temperature sensors.

The Watch 5 Pro presents itself as the successor in all respects to the Classic series. Only one version will be available, with dimensions of 45 mm. “Guilty” of this tonnage is the battery of significant size, or 500 mAh, which should ensure a significant duration. The colors available this time will be two: black and gray, with an introductory price around $ 350.

The two smartwatches will most likely be launched in August, with some rumors suggesting 10 as a possible date.