“Friday Night Baseball” on Apple TV + could air on April 8 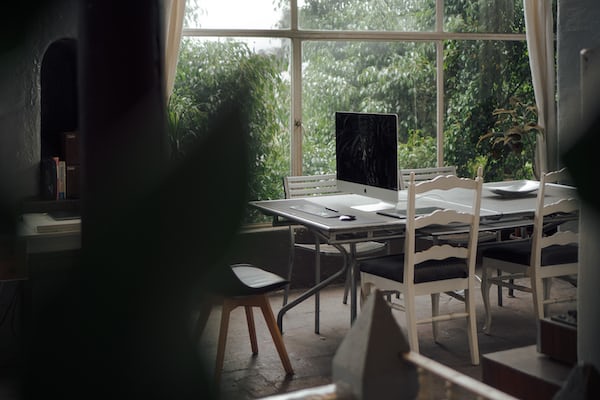 “Friday Night Baseball” on Apple TV + could air on April 8

“Friday Night Baseball” could be less than a month away from debuting on Apple TV+.

During this week’s “Peek Performance” event, the company announced “Friday Night Baseball,” a new addition that brings select MLB games to the streaming service. Although Apple hasn’t announced exactly when the first games will be released, we can get an idea based on today’s developments.

According to multiple reports, Major League Baseball and the MLB Players Association have reached an agreement that will bring baseball back in April.

BREAKING: Major League Baseball and the MLB Players Association have reached a tentative agreement on a new labor agreement, sources told ESPN. Although it has yet to be ratified by both parties, it should be a formality, and when it is:

According to ESPN’s Jeff Passan, the opening day of the 2022 season would be Thursday, April 7. If that’s true, “Friday Night Baseball” on Apple TV+ could debut the next day, Friday, April 8. .

Players can report to spring training camp tomorrow. Opening day is scheduled for April 7, as @JesseRogersESPN first reported. Trades are unlocked upon ratification, which is expected to happen today, meaning free agents can sign and trades can be made.

Whenever “Friday Night Baseball” airs on Apple TV+, the service will air two different games every Friday night during the regular season.

If you want to make sure you can watch every game in the best quality possible, check out our Apple TV 4K review.

100% exclusive content for the price of a cup of coffee.

With TV+, you can watch well-produced, big-budget TV shows from famous directors and award-winning actors and actresses on all your Apple devices and with up to six members of your Family Sharing group.