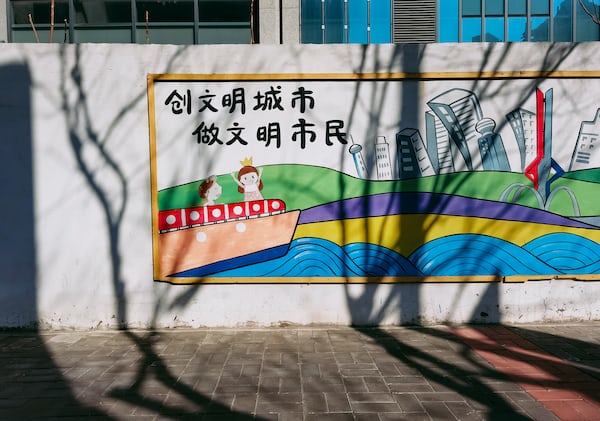 Samsung opened a beta program for the Galaxy Watch4 and Watch4 Classic in May and released the first One UI 4.5 beta a week later. Now comes the second beta version, R860XXU1ZVF5, which is being rolled out in South Korea.

Here is the changelog (automatically translated):

Second One UI Watch 4.5 beta is rolling out for Samsung Galaxy Watch4 and Watch4 Classic

If you want to join the beta program, you will need the Samsung Members app. You must also be in a supported region; if it is, you will see a banner inviting you to join. For this particular update, you will also need to be running Galaxy Watch 4 Manager for Beta 2.2.11.22062011.

Source (in Korean) | Going by