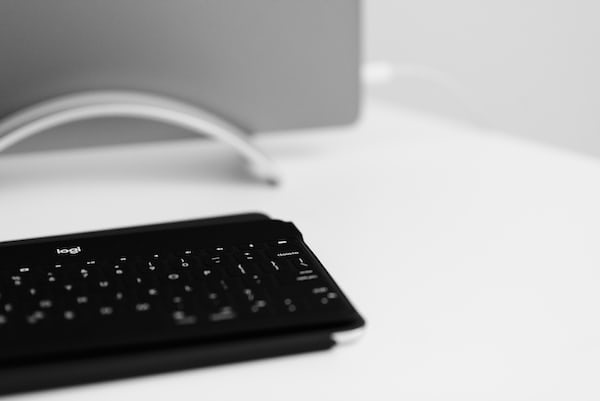 Do you remember the Galaxy Z Flip3 Bespoke Edition version launched last year by Samsung? It had even been made available in 49 color combinations.

Now, according to what the numerous rumors that leak daily from the network report, the Galaxy Flip4 Bespoke Edition it will be distributed in an even greater number of colors.

This is confirmed today by leaker Ross Young. As with the Flip3 Bespoke Edition, customers will be able to customize the Flip4 Bespoke Edition by choosing the colors for the frame and back panel of the smartphone. In addition to having more color schemes, the Samsung Galaxy Z Flip4 Bespoke Edition is expected to launch in more countries than the 2021 model, currently only sold in Australia, Canada, France, Germany, South Korea, the US and the UK.

The availability of the new model will be extended to the main European and Asian markets, although at the moment there is no exact official information as to which geographic areas will be included in the distribution.

Samsung is expected to unveil its Galaxy Z Flip4 on August 10 alongside the Galaxy Z Fold4, but it is not confirmed whether the Bespoke version will be introduced at the same event or announced later.