Galaxy Z Fold 4 specs leak hints at a modest upgrade, but more is at stake 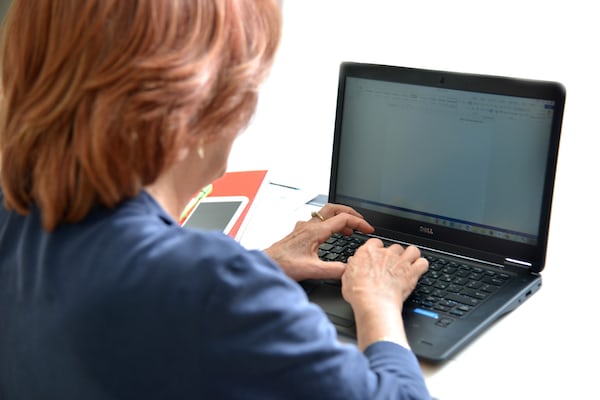 Galaxy Z Fold 4 specs leak hints at a modest upgrade, but more is at stake

The Samsung Galaxy Z Fold 4 is reportedly on the horizon in the coming months and we now have what appears to be a pretty comprehensive spec sheet for the next-gen foldable.

Most of what leakers Ice Universe and Yogesh Brah are reporting today doesn’t make foldable fans jump for joy, due to the seemingly modest improvements.

There will be a processing upgrade in terms of the Snapdragon 8 Plus Gen 1 processor, backed by 12GB of RAM and up to 512GB of storage. It’s a noticeable improvement over the predecessor’s Snapdragon 888 processor. There will be a 4,400 mAh battery that can be charged at a rate of 25W.

Ice Universe predicts there will be a 50-megapixel main camera, but also a 12-megapixel ultra-wide camera and a 10-megapixel camera with 3x zoom. The camera inside the outer screen will be 10 megapixels, according to the lessor. In terms of software, it will be Android 12 to start with (likely with a fast path to Android 13) and Samsung’s OneUI 4.1.1.

However, as 9to5Google points out, Samsung could make bigger changes. The report says that Samsung will include a slimmer hinge, leading to a wider outer screen than previous models. We may also see a less pronounced crease in the middle of the screen this time around.

Meanwhile, reports have indicated that the camera will be more on par with what the company offered with the Galaxy S22 Plus and Ultra versions we saw earlier this year.

We imagine we’ll see the Galaxy Z Fold 4 later this summer and Samsung will build on the progress it’s made in recent years.