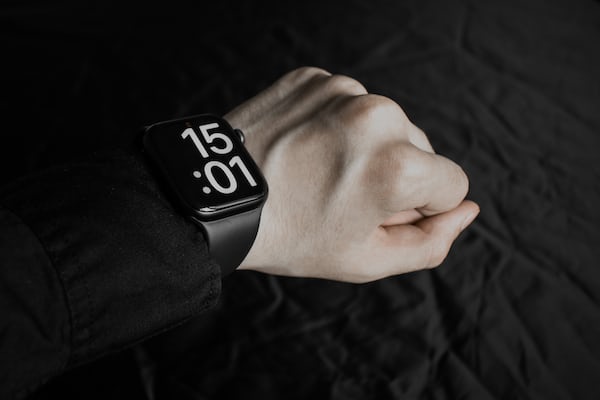 The trailer is particularly juicy as it shows off the new Sumeru region coming with 3.0 (and was teased a few days ago with another video) and a brand new item to be featured in the game, Dendro.

It seems that Dendro comes with some interesting gadgets, and in Sumeru we will also find new gameplay elements such as environmental elements or even monsters that will react differently to different elements.

The video is titled “Sumeru Preview Teaser 01,” which seems to indicate that more is coming in the future, introducing more things to look forward to in the new realm.

You can see what’s in store for us in the future of Genshin Impact below.

If you want to know more about Genshin Impact, you can read our review and watch the trailer dedicated to Kamisato Ayaka, one with Yoimiya, another with Sayu, two focused on Aloy from Horizon Zero Dawn and Kujou Sara, one with Raiden Shogun. one on Sangonomiya Kokomi, one on Thoma, one on Arataki Itto, one on Gorou, one on Shenhe, one on Yun Jin, one on Yae Miko, one on Kamisato Ayato, one on Yelan, and one on Kuki Shinobu.

The game is currently available for PS5, PS4, PC, iOS, and Android.

You can also read and know more about the upcoming 2.8 update.