Google is working on automatic detection of smart tags for Android 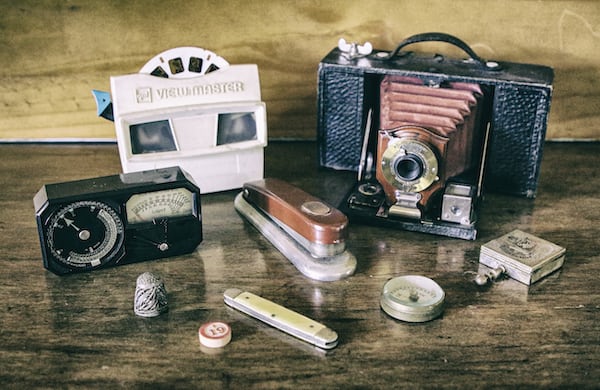 Google is working on automatic detection of smart tags for Android

Google is working on automatic tracker detection for Android. It is a feature that allows your phone to detect if there is an unrecognized smart tracker near your phone for an extended period of time.

This is a feature that prevents malicious people from placing smart trackers like Apple AirTags or tile trackers on unsuspecting people and using them to track their location.

The feature was discovered by 9to5Google after decompiling the Play Services APK. The code revealed the Unknown Device Alerts line, followed by an unknown tag detection notification with three smart tag options: Tile Tag, Finder Tag, and ATag, two of which are clearly for Apple AirTags and Tile trackers. , we have no idea what Finder is. referring to.

Once your phone detects an unknown beacon nearby, it may be able to ring and let you know it exists.

Apple already has this feature built into iOS, where an AirTag will make a sound if it is separated from its owner for more than 24 hours. Apple and Tile have Android apps that can detect an unauthorized smart tag near your phone, but they require a manual scan and can take up to 10 minutes.

Having automatic detection built into Android is clearly the best option. We expect Google to share more information about this feature at its I/O conference in May.