Google partners with McLaren Racing to promote Android and Chrome 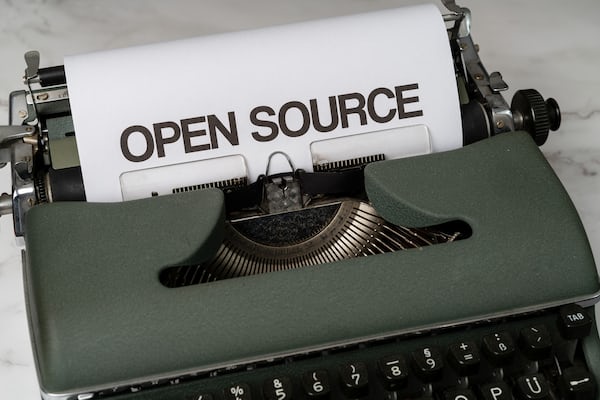 Google partners with McLaren Racing to promote Android and Chrome

Tech companies and motorsport teams have always had close ties due to the futuristic nature of both fields. The latest partnership comes directly from Mountain View, as Google and McLaren Racing have announced a partnership deal for 2022.

As part of the deal, the Android logo will appear on the hood of the F1 car, while Chrome branding will be on the hubcaps. Google will also supply its products, including Android devices and the Chrome browser, to team operations during all race weekend sessions.

The multi-year partnership will be with two teams from the McLaren portfolio: the McLaren Formula 1 Team and the McLaren MX Extreme E Team. Emma Gilmour and Tanner Foust, Extreme E drivers.

Zak Brown, CEO of McLaren Racing, said his team would be better supported to focus on driving performance. McLaren Racing represents “the best that can be on a circuit in terms of performance, inclusivity and durability,” added Nicholas Drake, vice president of marketing at Google.

The deal is not the first for the Papaya team from Woking, UK. In 2018, we saw OnePlus team up with McLaren, launch various devices with orange designs and accents, and in return the smartphone brand was heavily promoted by the team’s riders.

Qualcomm is also present on the 2022 F1 grid. Earlier this year, the San Diego-based company announced that its Snapdragon logo will appear on the Ferrari F1-75, and at Sunday’s race we can see it on the sidepods and the fender of the car.