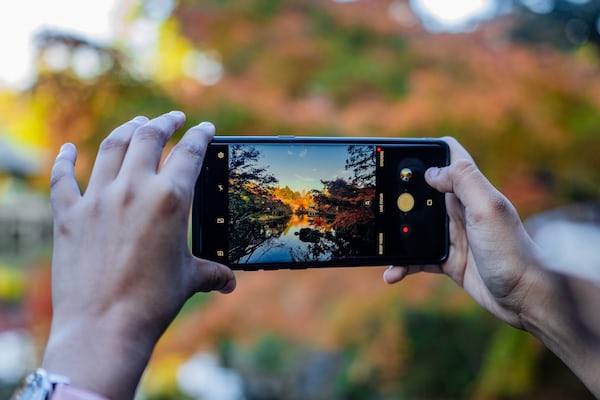 Seeing how much of the purpose of the beta program is to collect user feedback, it’s not clear why the Android Beta Feedback app was missing from beta 3 in the first place, but it’s good to see Google quickly fix the issue by releasing a small dot . to the third beta.

Android 13 beta 3.1 doesn’t come with any other fixes, and Google says that the known issues listed for beta 3 still apply to beta 3.1.

If you are enrolled in the Android 13 beta program and beta 3 is already running on your device, you will receive beta 3.1 OTA with build number TPB3.220513.017.B1. But if you can’t wait, you have the option to download it from here and install it manually.