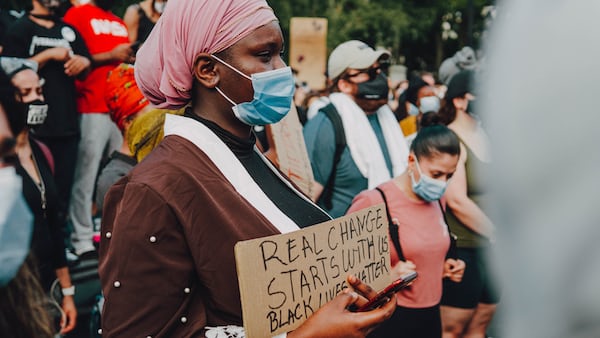 Last month, Google released the first developer preview of Android 13, the next version expected to reach stability around the fall.

Today, the company is releasing the second developer preview of Android 13, as announced in February. The next step after that will be the first beta version, which will arrive sometime in April. Then we’ll have a second beta in May, a third beta in June, a fourth beta in July (which will act as a Release Candidate of sorts), followed by the final version…sometime after that. As usual, Google doesn’t even promise a specific month for this, but judging from the past, Android 13 should be available for compatible Pixels in August, September, or October.

Apps will also be able to protect user privacy by downgrading previously granted permissions that are no longer needed. Of course, it’s up to the developers to willingly implement it.

There are also other additions in this release, such as improved Japanese text wrapping, improved line heights for non-Latin alphabets, text conversion API for phonetic input methods of letters, and support for COLR version 1 fonts and emoji. This is a new, very compact font format that displays quickly and sharply regardless of size (see comparison below).

Developers can now enable their apps to use it, and it should work like magic, since everything is handled by the system. Android 13 now also supports Bluetooth LE Audio, the next-generation wireless audio designed to replace “classic Bluetooth.” It is designed for high fidelity audio without sacrificing battery life and will allow users to share and stream audio to friends and family, or even subscribe to public broadcasts for information, entertainment or accessibility.

Like the first version, this one is also intended for developers only, and it is not recommended to install it unless you are one of them. If you just want to try the next version of Android, wait until next month when the first beta is available. It will be very easy to get a compatible Pixel if you join the Android (public) Beta program.