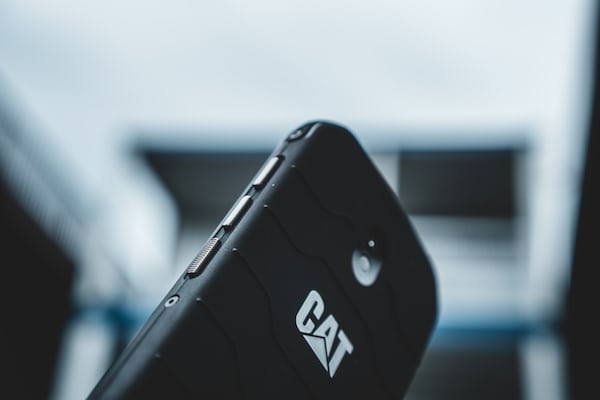 According to a report from the US Department of Justice, two people have been sentenced to prison for operating a laundry and ********* business using bitcoin. The individuals have been identified as Kenneth Warren Rhule, 28, and Kenneth John Rhule, 48, father and son, originally arrested in Washington.

After an investigation by the Department of Homeland Security and the Drug Enforcement Agency (DEA), the individuals were captured and sentenced to 5 years in prison. The Rhules were charged with conspiracy to manufacture and distribute ********* and organize an illegal Bitcoin exchange.

United States Attorney Nick Brown had this to say about the case:

This couple not only produced and distributed ********* products on the dark web, in violation of the state’s regulatory regime, but also illegally laundered vast amounts of bitcoin their company earned.

The court says the Rhules ran a sizeable illegal business and were in possession of firearms to protect it. This contributed to the final decision and sentence. Brown added:

When the police arrived, there were more than a dozen weapons, some loaded and ready to use to protect their drug dealing (…). The state has established a regulatory framework to serve many important purposes, including ensuring the safety of those who produce and consume ********* products.

US police investigated the Rhules in April 2018. At that time, they were able to infiltrate and obtain more information about the laundry detergent and ********* business from an undercover agent.

This person has met Rhule Junior at various places, but “the main Starbucks cafes”. The undercover agent posed as the owner of a client who needed to launder funds obtained from running a human trafficking business.

The DOJ report claims that Rhule agreed to exchange the money from this operation for Bitcoin without asking the undercover agent for mandatory Know Your Customer (KYC) information. Additionally, Rhule provided the broker with advice on BTC and other cryptocurrencies in an effort to hide money from authorities.

How much bitcoin was involved in the operation?

Authorities say Rhule traded up to $142,000 for the undercover agent. This is in addition to the $13 million in sales generated by his illegal ********* business which was sold for cash or cryptocurrency to “customers across the country.”

The father and son manufactured various ********* products, including oils and the like, without a Washington state license. The products were sold under the HerbinArtisans brand. United States Attorney Brown concluded the following about the case:

The state also, of course, has the right to tax the ********* industry. However, the defendants ignored all this. Perhaps, as is often the case in fraud cases, they were motivated by simple greed. But by running their business this way, they put many people at risk and disadvantaged others in the industry who chose to play by the rules.

The case, the arrest and the subsequent sentence show why cryptocurrencies, digital assets with an open and public database, are incompatible with illegal activities. These networks could facilitate the authorities’ ability to collect evidence.