How to use Visual Look Up on iPhone and iPad 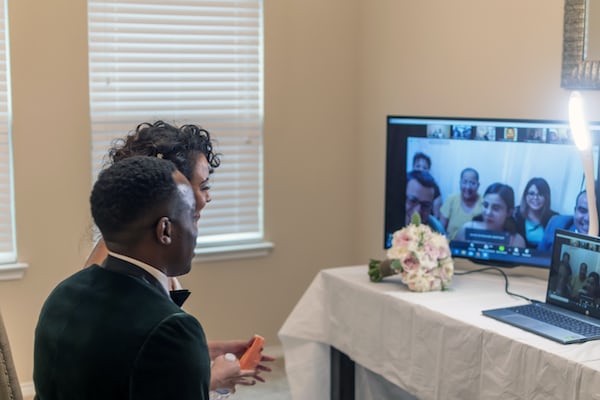 How to use Visual Look Up on iPhone and iPad

Many improvements have been made to existing iOS 15 features, including FaceTime, Messages, Focus, and more. Some of the new features include Live Text and Visual Look Up, which go hand in hand. Visual Look Up uses machine learning and intelligence to give users information about various objects, places, animals, flowers and plants, and more in their photos in the Photos app.

Visual Look Up is a very useful and informative feature that will help many people learn more about what they photographed. This will be especially useful when you take a picture of something because you can’t identify it – Visual Look Up will come to your rescue.

Here’s how to use Visual Look Up on iPhone and iPad.

What devices can use Visual Look Up?

First, only certain devices will be able to use the Visual Look Up feature, although iOS 15 and iPadOS 15 are compatible with older devices. The only requirement for Visual Look Up is that the device must have at least an A12 Bionic chip, which rules out older models. In case you missed it, here’s the full list of supported A12 (and later) devices:

If you’re using an older model that isn’t listed, you may want to consider upgrading to the best iPhone and the best new iPad – Visual Look Up is a great feature to have.

This feature will have to go through all your photos to process and index the results. If you have a lot of photos, this can take a while. I’ve also found that so far it works best with animals, plants, and some objects. I had trouble getting the slots to work; I hope this will be fixed in future beta versions before the final release.

Live Text is another useful feature in iOS 15

As long as you have an iPhone or iPad running A12, Visual Look Up is a cool feature that lets you get information about the things you’re shooting. This is useful when you want to try to identify something or just want more information.

Another trick your best iPhone picked up in iOS 15 is the ability to read text via the camera or from photos – it’s called Live Text. Learning to use live text can be very helpful.

Here are the 10 best Kirby games of all time

Kirby has been around for over 30 years and has also been in over 30 video games. After analyzing his adventures, we determined which are the best of the best.