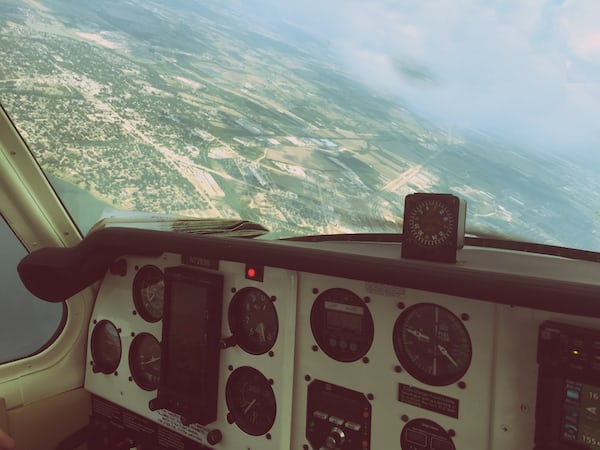 With the release of the iPad Air 5, it’s time to review the previous version of the iPad to see if the Mini is the best solution.

The iPad Air 5 was finally launched at the Apple Peak Performance event, featuring the M1 chipset along with 5G connectivity.

With all these new specs and features, we thought it was time to see how the latest iPad stacks up against the iPad Mini 6, which launched last year and scored an impressive 4/5 recommended when we reviewed it.

It’s important to note that we haven’t had a chance to test the iPad Air 5. That means we won’t talk about the latest tablet’s performance, but we will talk about the specs and overall design and make some first judgments based on our expert knowledge and experience reviewing other tablets and iPads.

To the best of our knowledge, the iPad Mini 6 features an 8.3-inch Liquid Retina LED display with a 60Hz refresh rate. Our tests reached up to 450 nits of brightness, and we found that it covered a decent portion of the DCI-P3 range. . That means it’s not as responsive as Pro-tier iPads that have 120Hz refresh rates (a key metric that facilitates smoother scrolling and more responsive gaming performance).

The resolution is 2266×1488 and the screen supports HDR which is perfectly usable, although our review did note that colors weren’t as strong and blacks were turning grey, which is more of an issue if you’re using the tablet for view media content.

As for the iPad Air 5, it has a 10.9-inch Liquid Retina LED display with a resolution of 2360×1640. Apple claims it has 500 nits of brightness and a wide P3 color display, though we’ll have to verify those claims once they’re tested. If that’s true, it should be better at watching Netflix in general and doodling while procreating than its little brother.

The iPad Mini 6 is available in four colors including Space Gray, Pink, Purple, and Starlight. During testing, we found the tablet to be small enough to fit easily into any bag and light enough to fit comfortably in one hand, and our consensus is that it’s a great iPad to take on the go.

As usual, the design is clean, with the same rectangular shape with rounded edges.

As for the iPad Air 5, it comes in five colors including Space Gray, Pink, Purple, Blue, and Starlight. Apple claims that it has a “full screen” design.

It also has a 12-megapixel front-facing camera that now includes Center Stage, which keeps you in the frame and in focus while recording video. Air tablets are traditionally larger than their mini brethren, but are light enough to use on the go. We’ll be curious to see which one proves easier to use when we get the new Air for testing and use as our primary day-to-day tablet.

The iPad Mini 6 comes with the same A15 Bionic chipset as the iPhone 13 series of phones, allowing for fast performance. Our review indicates that the tablet never had any problems, even when playing intensive video game titles.

Our Geekbench 5 tests show that the iPad Mini 6 scored 1,594 in single-core tests and 4,687 in multi-core tests. While it’s not the highest score for an Apple tablet, it’s perfectly serviceable, especially for a smaller device.

In terms of storage and RAM, the base storage is 64GB, and the jump to 256GB comes with a price bump. Both variants come with 4 GB of RAM.

Flipping the iPad Mini 6 on its head in terms of power, the iPad Air 5 comes with the M1 chipset, which will outperform the A15 in terms of power based on our benchmarks and experience with other devices running M-series silicon. With 16 Neural Engine cores and 8 CPU cores, consisting of 4 P cores for high performance and 4 E cores for power efficiency, the M1 is a cut above the rest. ‘A15 technically.

Apple’s marketing reflects this, stating that the iPad Air 5 offers a 60% performance boost over the iPad Air 4, which comes with the A14 processor, also with twice the GPU power of its predecessor. In short, if Apple’s marketing rings true when we test it, it’ll be much better for gaming and demanding creative work like video editing and vector illustration.

While we can’t make any statement on how it will compare to iPad Mini 6, even the A15 chip won’t be able to exceed the desktop M1 level, and we hope the iPad Air will have better performance and handling of games or others. Better intensive tasks.

The iPad Air 5 comes in two versions in terms of storage, with 64GB and 256GB.

We can’t give a definitive verdict on how the two tablets compare until we send the iPad Air 5 to our labs for testing. But technically it looks like a decent upgrade on the Mini. It has more powerful hardware which should make it better for gaming and creative work. The larger screen should also make it a better media tablet for watching Netflix. But the Mini is smaller, making it a better option for regular commuters, potentially. We’ll update this page with our final verdict on how the iPad Air 5 and iPad Mini 6 stack up when we tested Apple’s latest slate, so be sure to check back with ComoHow regularly.