iPadOS 16 to make iPad more like a laptop: report 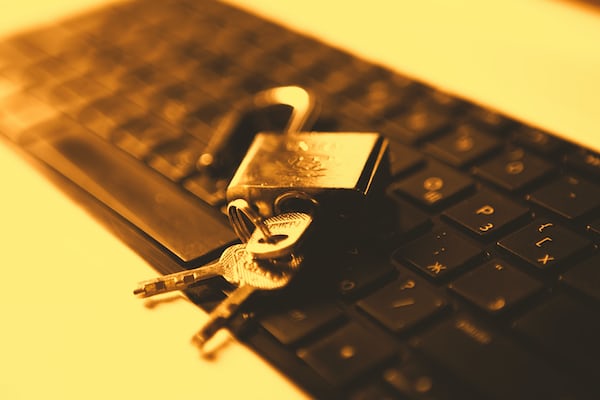 iPadOS 16 to make iPad more like a laptop: report

Apple’s iPad software will undergo some major changes when iPadOS 16 is announced during the WWDC keynote next week, according to a new report.

Always reliable, Bloomberg’s Mark Gurman believes the biggest change will be the multitasking interface, with a redesign that will make it easier to switch between open applications and tasks.

Gurman’s sources say it’s “part of a push to make the device look more like a laptop and less like a phone.”

The report also indicates that it will be possible to resize app windows, while managing multiple apps at the same time. This will expand on some of the previous changes Apple made to improve multitasking, like the ability to add a third iPad app to the mix.

It looks like the push to make iPadOS more like macOS may continue this year. Although Apple may never release a touchscreen Mac, the company is making up for it by tweaking macOS. Bloomberg points out that while the iPad’s hardware has been updated with Apple’s M1 chip, the software hasn’t followed the same innovative path. This year’s update may correct that.

The report doesn’t go into detail about what Apple hopes to achieve with iPadOS 16, but these changes seem more evolutionary than revolutionary. It will be interesting to see what Apple comes up with during the WWDC keynote on June 6.

There are rumors that the company could also reveal new Mac hardware at the event, but that would be a rarity at this software-focused event. A new MacBook Air would be available for the event.

Meanwhile, Apple is expected to introduce iOS 16, macOS 13, watchOS 9, and new software for Apple TV, HomePod, and more. Apple is rumored to be previewing its rOS (realityOS) software that will power any future AR headset.