Is Android finally catching up with Apple’s long-term software support? 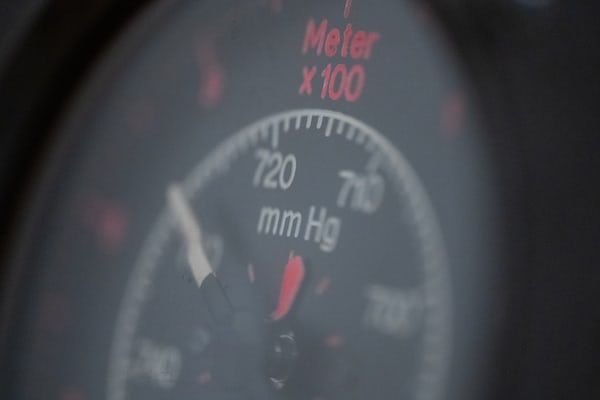 Is Android finally catching up with Apple’s long-term software support?

NOTICE: For years, Apple has paved the way for long-term operating system and security updates for its devices. But could Android phones finally catch up?

Imagine you’ve managed to save up and buy a house (an intoxicating dream for us Londoners), but as you cross the threshold you hear the estate agent muttering that you’ll never be able to lock the front door again just in a year or so. two after purchase.

We would all agree that such a concept would be completely ridiculous, unfair and even negligent on the part of the seller. However, a similar phenomenon has been occurring for years in some of the most expensive Android phones on the market.

The software that protects your phone may be easier to ignore than a door lock that won’t lock, but that doesn’t mean they’re any less important, but manufacturers have often avoided pushing necessary updates to their phones, most likely because to the concept “out of sight, out of mind”.

One notable exception to this rule has been Apple, which has a track record to be truly proud of, including reliably rolling out comprehensive OS updates for 2015’s iPhone 6s. In fact, through the stability of its products, it knows You can count on iPhones to last long after you buy them from the store, and it’s one of the few areas where Android brands have let themselves down time and time again by comparison.

Even Google, the architect of Android in the first place, recently announced that it will no longer support its own flagship Pixel 3 line, even with security updates, just three measly years of support.

There is more to this problem than just a security issue. While brands often make a big deal out of their environmental credentials at launch events, those wishes ring hollow when they’ve clearly been willing (or worse, impatient) for their devices to be replaced after just a few years.

However, it seems that finally, finally, things are beginning to change in this regard.

I was excited for the launch of the Galaxy S22 series to see that Samsung was finally taking its responsibility to consumers seriously and delivering five years of security updates for this new flagship line. Then came the Xiaomi 12 series, and again we were offered better software support, not as good as Samsung’s, with four years of security patches instead of five, but still a step in the right direction.

However, it’s worth noting that these are two premium product lines that would set you back close to a thousand pounds if you bought a phone. When you look at the crowded mid-range market, it seems that phones are even more easily overlooked by manufacturers, which are discontinued soon after launch software-wise.

When the new iPhone SE launched, we expected it to be the only smartphone of its kind to receive support years after its launch. however, to my great surprise, good news was coming.

While many fans may have enthusiastically compared the hardware specs of Samsung’s new A-series, the announcement that got me most excited was buried in the middle of the press release: the Galaxy A53 5G is guaranteed “up to four generations of One”. UI and Android operating system’. updates and up to five years of security updates” – true, just like its flagship cousins. It’s not clear for the year if all the phones in the lineup, like the Samsung Galaxy A33 5G, will also have the same longevity, but it’s still an exciting sign that real change is underway in a long-neglected area.

With so much convergence and competition in the Android market, this could be the statement of intent we need for many other Android phone manufacturers to finally step in and give us the software support to match their great hardware.