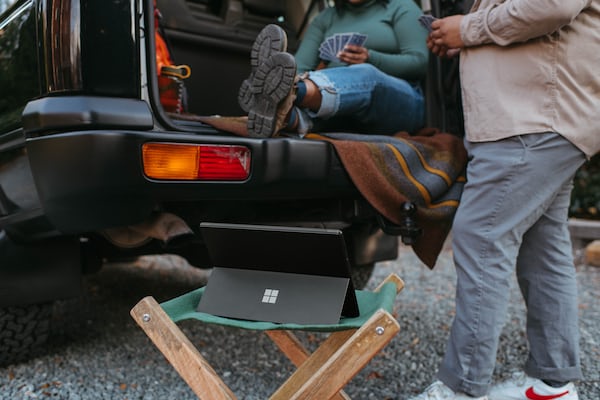 Earlier this month, there was a report about the Galaxy Z Fold4 and Z Flip4 colorways launching in August. More concrete details are now available thanks to leaker Evan Blass, who found a list of SKUs for the Fold.

The listing confirms the addition of the new beige color from the previous report. However, green does not disappear, at least not completely: there is a color called “Grey Green”. There’s also burgundy red, which is bolder than any of the Z Fold3’s launch colors. Finally, the faithful Phantom Black lives another year.

The list also contains the phones’ storage capacity, showing just three options: 128GB, 256GB and 512GB. The addition of a 128GB option is surprising given that last year’s model started at 256GB.

The list brings another disappointment: the rumor that the 1TB version is not on it. This may also be bad news for the supposed 512GB version of the Z Flip4 (the Z Flip3 was only available with 128GB and 256GB of storage).

Of course, this list may be incomplete: the 1TB Galaxy Z Fold4 may be limited to a few countries, or it may launch at a later date. At the very least, we hope that a Thom Browne edition will be available, which is also not on this list.