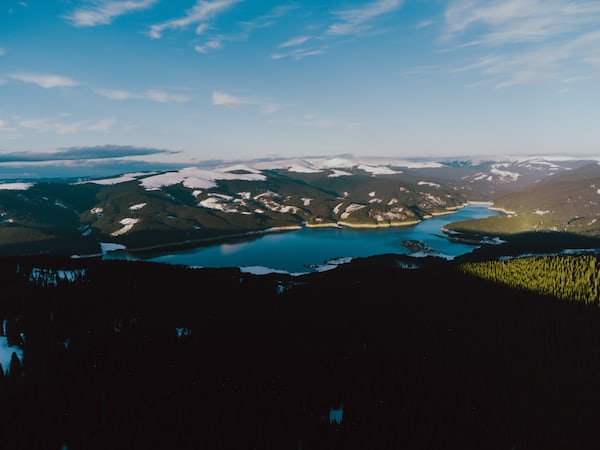 LG may have pulled out of the smartphone business altogether, but the Korean company has been strangely gracious about software support, not wanting to let its customers down. So it announced that it would update some models to Android 12 and even Android 13, and the Velvet launches have already begun.

And now a new LG device joins this party. We are talking about the LG V60 ThinQ in the United States, and specifically the units sold by T-Mobile. There have been several reports on Reddit of people with this device receiving the update to Android 12.

That’s great news, of course, but it’s also rather strange, as the V60 wasn’t on either of LG’s two eligible device lists. It seems that the company just wants to constantly surprise us, and we don’t care at all.

The download size of the update is 1.17 GB, so it may only be obtainable on a fast enough network. As always, the release is likely to be staggered, so it may be a few more days before it hits all V60 units still available.