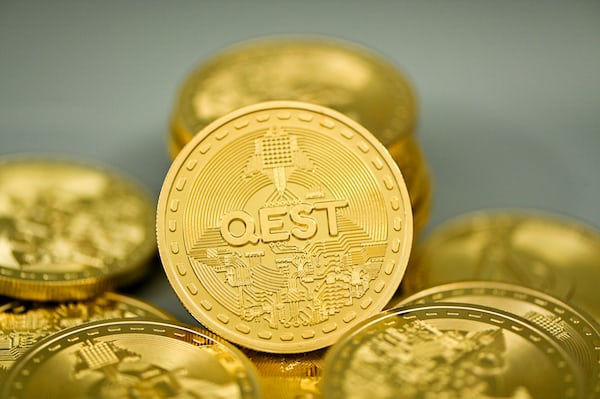 Apple made some bold promises with the M2 processor when it unveiled the next-generation processor at WWDC earlier this month, and it looks like those promises are being delivered.

One of the things people also look forward to when a new processor is coming up is benchmark scores. They are usually leaked before the CPU is in public hands, and today is no exception. Spotted by Vadim Yuryev, known for his Max Tech YouTube channel, Geekbench scores for the new MacBook Air with the M2 processor have been leaked, giving us a first look at the performance of the next-gen processor.

According to the report, the single core performance with the M2 chip has increased by nearly twelve percent compared to the M1. Things get even better with multi-core performance, as the M2 achieves almost twenty percent more performance than its predecessor.

A little better than my estimates. I’m impressed ! https://t.co/TGHOHw77Ds
Thanks to @amoss_137 for sharing. pic.twitter.com/NS9xODnOdX

These performance metrics match what Apple promised for its new processor at WWDC earlier this month. However, the final review will still take place once the new MacBook Air is in the hands of users.

The new MacBook Air is expected to launch in July, but we’re still waiting for Apple to find out when it can pre-order the next laptop. No matter when it happens, we’re only a month away!

What to expect from Nintendo Direct Summer 2022

Every year, Nintendo hosts an amazing Nintendo Direct in the summer that showcases upcoming games, projects, and sometimes even hardware. Here’s everything we hope to see at this year’s presentation.