Motorola RAZR 3 will cost less than its predecessor. Will it be enough to win the competition from Samsung’s Galaxy Z Flip4? 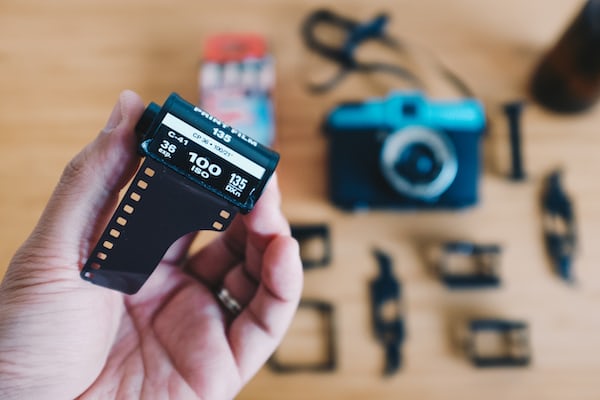 Motorola RAZR 3 will cost less than its predecessor. Will it be enough to win the competition from Samsung’s Galaxy Z Flip4?

Motorola is currently working on the third generation of its foldable smartphone, which should be called Razr 3 (the name is not, however, official for the moment).

The new device also recently leaked a short video in addition to some specifications. But how much will the Razr 3 cost?

A fresh indiscretion coming from one usually reliable source states that in Europe the Razr 3 will cost 1,149 euros. This means that the folding smartphone of the winged house will be cheaper than the Razr 5G model that was launched in Europe for 1,399 euros. Furthermore, a lower price should correspond to more advanced technical specifications.

Motorola’s main competitor to foldable will be the Samsung’s Galaxy Z Flip4, which is expected to launch in early August. If its launch price were to be confirmed, the Korean giant’s new device could still cost 100 euros less than Motorola’s model.
The Z Flip3 smartphone is currently the best-selling “foldable” ever.

Going back to the Razr 3, Motorola’s clamshell is expected to initially launch in just one color version: Quartz Black. Also in this case a choice in stark contrast to that of Samsung, which should present numerous color variations for its Z Flip4.

Razr 3 will have a 6.7 “internal screen and a 3” external screen. It will be moved by the processor Qualcomm Snapdragon 8+ Gen 1coupled with 12 GB of Ram and 512 GB of storage space.