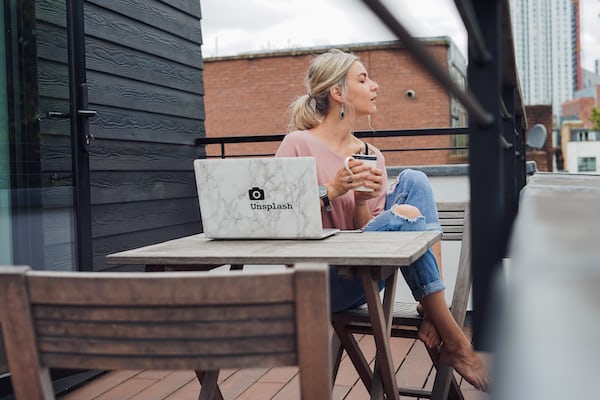 Netflix says it won’t add the 20 free channels that local Russian law may require after it passes the 100,000-subscriber mark.

Netflix’s growth in Russia means it’s now big enough that it’s required by law to stream free sports, news and entertainment channels, according to a report in Variety. Netflix was added to the list of teams that must transmit the content in December of last year, although the law was not expected to take effect until tomorrow, March 1.

However, Netflix tells Variety that it will not do so given Russia’s invasion of Ukraine. Many TV channels that Netflix needs to stream are believed to offer propaganda for the Kremlin.

Channels include Channel One, NTV and Spa, a channel operated by the Russian Orthodox Church. Channel One is allegedly aligned with the Kremlin and is likely to carry Putin propaganda, Variety understands.

“Given the current situation, we have no plans to add these channels to our service,” a Netflix spokesperson told Variety.

Russia did not say what it would do if Russia actually required the channels to be offered under local law from March 1.

While Apple TV+ doesn’t share subscriber numbers, it’s not impossible that this is a scenario the streamer could fall into as well, albeit hopefully under different circumstances. .