Peloton causes another heart attack on air amid ongoing riots 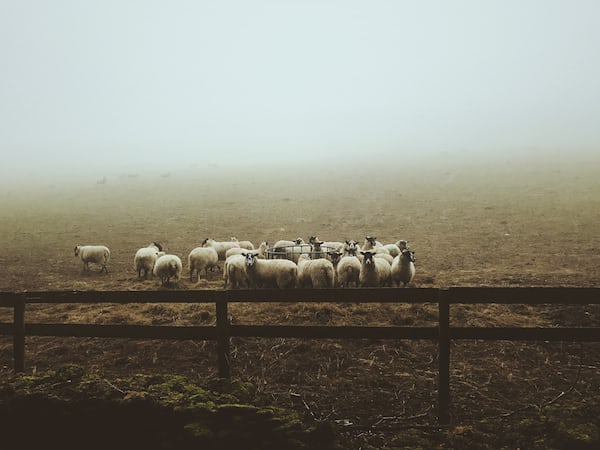 Peloton causes another heart attack on air amid ongoing riots

Peloton has already had its fair share of bad publicity and is off to another round after one of its machines nearly killed a beloved Billions character. This occurs shortly after *** and the City character Mr. Big died of a heart attack.

It sent shares of Peloton down 11% and now it could get its own sequel with Variety reporting that Billions also has a similar scene.

And he’s also very aware of what’s going on.

In the season 6 premiere, when Ax Capital COO Mike Wagner (David Costabile) tries to follow his young girlfriend to a Peloton class, he suffers a minor heart attack. But unlike Mr. Big, Wags survives and even references “And Just Like That.” The scene was written and filmed last spring, with Wags’ line, “I don’t date anybody like Mr. Big,” dubbed in post-production.

Peloton is currently in a precarious position amid news that it is cutting production numbers and staff. An investor recently called for a sale to Apple, as well as the CEO, and while some might say this isn’t bad publicity, they’re clearly wrong. Just watch Mr. Big’s inspired stock market flop to see it.

Peloton wouldn’t be happy with his performance, unsurprisingly. The company told The New York Times that it did not supply the bike for the show, but “cardiovascular exercise has great benefits in helping people lead long and happy lives.” Unless you’re on a TV show, apparently.

Whether Apple might be interested in buying Peloton and implementing it into Apple Fitness+ remains to be seen.