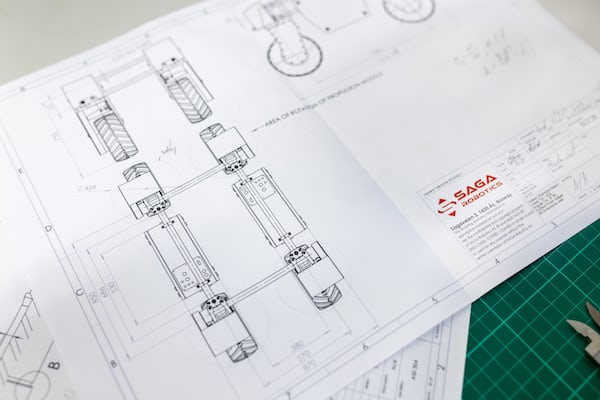 There is only one visual difference between the new Realme Book Prime and the old Realme Book: the new Real Green color of the laptop. Inside it features Intel’s 11th Core i5-11320H processor which has a 35W TDP capable of reaching a single core turbo frequency of 4.5GHz. The quad core processor brings 8 threads and 8MB cache L3 as before. Graphics are portable thanks to Intel’s integrated Iris Xe GPU.

Another modified aspect is the dual-fan cooling system that has a 50% higher heat dissipation rate than the standard Realme Book, which should also lead to performance gains. The rest of the data sheet is identical to the standard Realme Book with a 14.2-inch IPS LCD screen with a 3:2 aspect ratio and 2160×1440 px resolution, a 54Wh battery and a 65W USB-C charger.

The Buds Air 3 are Realme’s latest Hybrid ANC wireless earbuds. They feature 10nm drivers and can drown out up to 42dB of noise around you. Buds Air 3 are IPX5 rated and connect via Bluetooth 5.2 to any device. The earphones offer up to 30 hours of music playback with the charging case.

Realme also advertises an 88ms low-latency mode for gaming and two-device pairing that lets you take calls on your phone while connected to your laptop, for example. The Buds Air 3 are available in Galaxy White and Starry Blue colors and cost €59.99.