Sam Bankman-Fried: Bitcoin is not a viable payment network 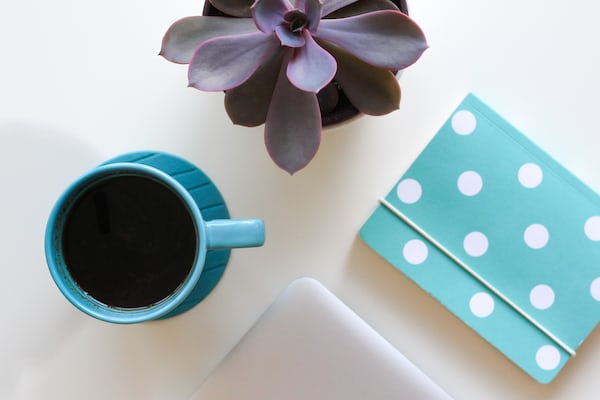 Sam Bankman-Fried: Bitcoin is not a viable payment network

Sam Bankman-Fried, the billionaire founder and CEO of crypto exchange FTX, believes that Bitcoin has no future as a payment network.

Sam Bankman-Fried thinks that Bitcoin is not a payment network

He attacked the high power consumption of the proof-of-work algorithm, arguing that it could not handle millions of transactions per second. However, he believes it has potential as a store of value.

On Monday, he told the Financial Times that he doesn’t see Bitcoin as a payment network, but that doesn’t rule out the possibility.

The thirty-year-old billionaire has questioned Bitcoin’s underlying proof-of-work technology for its huge environmental costs and its inefficiency in verifying transactions. He said that the network could not handle millions of transactions per second. However, users can transfer Bitcoin to layer two payment systems like Lightning, he said. Proof-of-stake networks, he added, solve these problems.

To be clear, I also said that it _has_ potential as a store of value.

The BTC network cannot support thousands/millions of TPS, although BTC can be transferred via Lightning/L2s/etc. https://t.co/7ghQzz7eXa

Bitcoin uses a proof-of-work consensus model, which means verifying cryptocurrency transactions requires a lot of computing power. Several industry analysts have raised concerns about the amount of energy required to mine Bitcoin and other proof-of-work cryptocurrencies.

It would be difficult to turn Bitcoin into a proof-of-stake algorithm. As a reminder, Ethereum developers have been considering switching to PoS for several years, despite various setbacks.

Although Bankman-Fried does not see Bitcoin as a viable mode of payment, he does believe it holds promise as an asset, commodity, and store of value, similar to gold.

Is lightning an option?

He told Fortune that Bitcoin could be used as a currency in the future and its blockchain could serve as a payment network. However, he mentioned certain conditions. Bankman-Fried said in an email:

“I think BTC could have a future as money Payments * as long as it moves on Lightning, an L2, or another blockchain.

Tesla Inc. reversed its decision to accept Bitcoin as a form of payment last year, citing “environmental concerns” about the digital currency.

Bankman-Fried joins a growing chorus of detractors who believe that proof-of-stake cryptocurrencies are the way forward for payments going forward.

Because Lightning is already used to settle transactions, Bitcoin users would claim that the blockchain is already a viable payment network. “And you didn’t mention Lightning because…” tweeted Jack Dorsey in response to Bankman-Fried’s remarks to the FT.

A few hours later, Bankman-Fried responded to Dorsey: “Honestly? It’s a big mouthful” to repeat all the ways to transfer Bitcoin when asked, “and I get asked a lot.”

Lightning is an “L2” technology, or layer 2, that is based on the Bitcoin blockchain. It improves network speed by moving Bitcoin transactions off of its main blockchain and through L2 instead.

Lightning is a “layer 2” technology that is based on the Bitcoin blockchain. It speeds up the network by moving Bitcoin transactions from the main blockchain to L2.

In addition to the Lightning and L2 issues, Sam Bankman-Fried has another concern regarding Bitcoin’s ability to handle large numbers of transactions.

He told the FT that proof-of-work is “not capable of scaling to cope with the millions of transactions that would be required to make cryptocurrency an efficient means of payment.”

Related Reading | What matters for crypto in 2022 and beyond, says Sam Bankman-Fried