Samsung Galaxy Fit3 will arrive later this year or early 2023 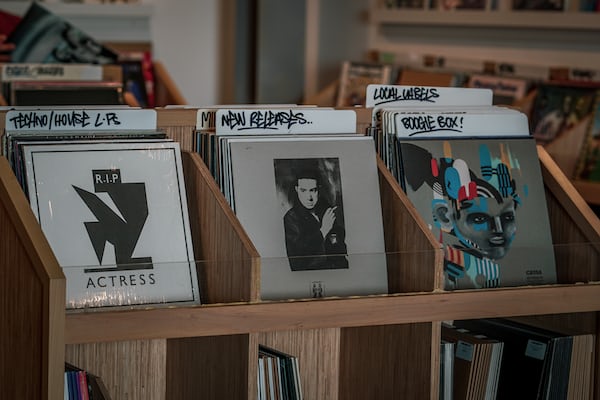 Samsung Galaxy Fit3 will arrive later this year or early 2023

While the Galaxy Watch series takes full advantage of the glory, Samsung also makes smart bands. Well, from time to time. The Galaxy Fit2 was announced in September 2020 alongside the Galaxy Tab A7 and there hasn’t been a new one since then. That will change soon.

This information comes from the Korean branch of the Samsung community forum. A user was asking about the Samsung Galaxy Fit3 and when it might come out. The answer is in the second half of this year or (if there is a schedule delay) in the first half of next year.

It’s unclear what new features the Galaxy Fit3 might have. The Fit2 brought a larger screen (0.9″ to 1.1″), a slightly larger battery, and much better efficiency that almost doubled the battery life compared to the original Fit (up to 14-15 days of average use). . Being almost 2 years old now, the Fit2 lags behind competing bands, which offer SpO2 sensors, built-in GPS receivers, and more.

Please note that this information comes from a community manager, so it may not be 100% reliable; Decisions about the product line are made by people higher up in the company. Regardless, it looks like the band won’t arrive with the launch of the Galaxy Watch5 (which will coincide with the launch of the fourth-gen foldables), so all we can do is sit back and wait.

Source (in Korean) | Going by