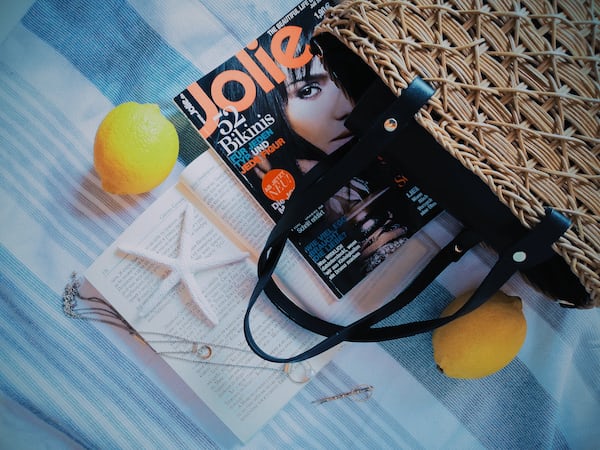 The Galaxy M13 5G sports a 6.5-inch LCD display with a 90Hz refresh rate and a waterdrop notch for its 8MP selfie camera. The rear features a 50MP main camera and a 2MP depth module. The phone is powered by MediaTek’s Dimensity 700 chipset and can be equipped with 4/6 GB of RAM and up to 128 GB of expandable storage via microSD. The battery department is headed by a 5,000mAh cell with 15W charging capabilities. Both new phones boot Android 12 with Samsung’s One UI Core 4 on top.