Samsung Galaxy S22 FE will not be made, and the series may be canceled 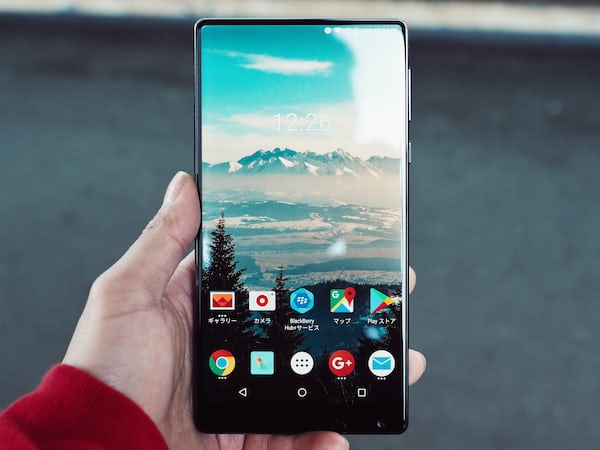 Samsung Galaxy S22 FE will not be made, and the series may be canceled

The network has been eerily silent on the Samsung Galaxy S22 FE. Nothing was known about the third model of the Fan Edition series: neither specifications nor codenames, not even in Samsung’s internal documents. And the reason is quickly explained: according to a report, the Galaxy S22 FE just doesn’t exist.

Not only would this model be canceled, but even the entire series may not see any more releases. After only two models, the Fan Edition series would thus seem to be abandoneddespite the positive reception of users.

Already with the Samsung Galaxy S21 FE there had been some problems: the model was released even a year later than the other S21, thanks to the pandemic and the chip crisis. But it seems that this time the reason is another. In fact, it seems that Samsung is not satisfied with the identity of the FE, too close to the base series and unable to differentiate themselves enough.

Certainly the fact that the S21 FE came out so close to the base S22 could have contributed. Evidently, however, the company is convinced that there are deeper problems, since it hasn’t even finished production of the Samsung Galaxy S22 FE. Nothing is confirmed yet, but in addition to this model the whole series could be canceled; after all, Samsung has not made any problems to set aside the Note series. We’ll see if things change in the future or if we really have to say goodbye to FE.