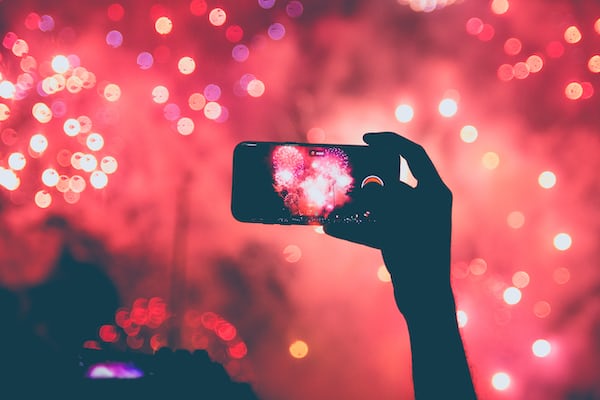 Samsung launched the Galaxy Watch4 last August with Wear OS 3, but it didn’t come with Google Assistant. Neither Samsung nor Google have given a specific timeline for when this will happen, but now we know that Google’s digital assistant will launch for the Galaxy Watch4 this summer.

The executive vice president further spoke about optimizing Google apps and services for Galaxy Watches later this year to deliver “the most comprehensive and seamless wearable experience with Android smartphones.”

What the Samsung exec didn’t talk about, though, is when exactly in the summer the Google Assistant launch for the Galaxy Watch4 will begin. However, it’s always good to have a confirmed timeline for the release rather than saying nothing.