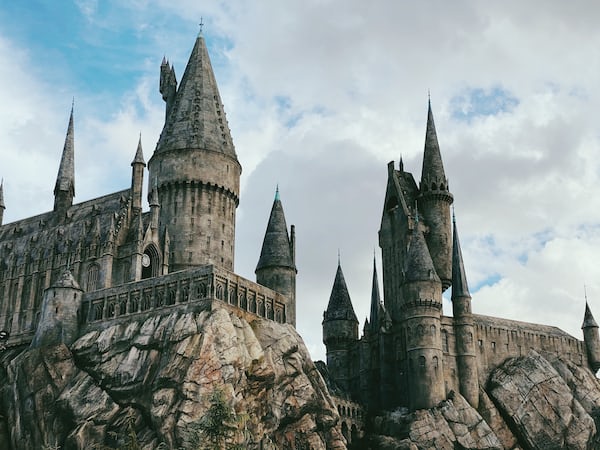 As reported by GSMArena, a Chinese certification listing has revealed that the Samsung Galaxy Z Fold 4 and Galaxy Z Flip 4 will still be limited to supporting 25W charging.

Both non-folding flagship phones have increased charging rate support to 45W after a disappointing drop to 25W in recent years. We expected the Galaxy Z series to follow, especially since the Fold in particular is the most expensive model in Samsung’s lineup.

Samsung’s next generation of foldable devices is likely to arrive in August or September of this year. The Fold 4, in particular, is expected to house an improved single-hinge design, which could improve sturdiness while reducing bulk.

We’ve also heard that the Fold 4 will feature a similar camera system as the Samsung Galaxy S22 Ultra, which would be a huge improvement over the Galaxy Z Fold 3, if true.