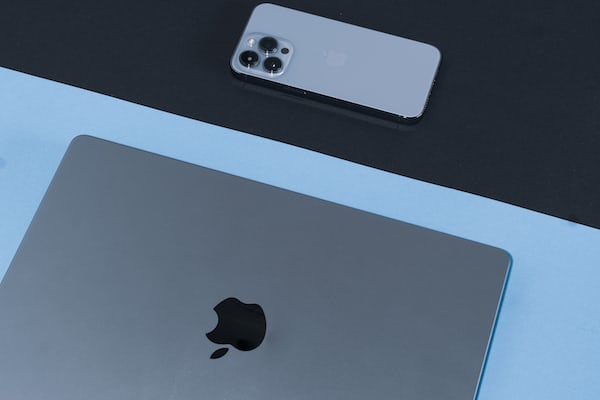 SamMobile reports that the upcoming premium foldable has appeared in the popular Geekbench 5 benchmark test.

In particular, this Geekbench test seems to confirm that the Galaxy Z Fold 4, with the model number SM-F936U, will in fact be upgraded to the Snapdragon 8+ Gen 1 chipset. This is a modest step up from the Snapdragon 8 Gen 1. Powering the latest Android flagships, with a 10% increase in CPU and GPU performance.

So we’re not talking about huge gains here in raw production, but Qualcomm also claims that the Snapdragon 8+ Gen 1 chipset exhibits a 30% increase in efficiency. This could be a big step forward considering that the Galaxy Z Fold 4 is said to have a smaller battery than the Galaxy Z Fold 3.

It should also be noted that the model featured in this test sported a good 12GB of RAM.

While the Samsung Galaxy Z Fold 4 has already received the benchmark treatment, we shouldn’t wait too long to get the full picture. August is apparently the most likely launch window for the phone, along with its more compact sibling Samsung Galaxy Z Flip 4.