Samsung sends another update to the Galaxy S22 family 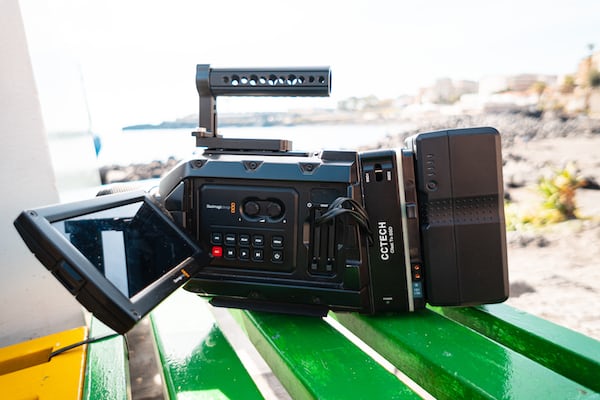 Samsung sends another update to the Galaxy S22 family

Less than a month after receiving the previous update, members of the Galaxy S22 family have received a new update today. So far, this is only for Snapdragon-powered Galaxy S22, S22+, and S22 Ultra units, but those using Samsung’s Exynos chip should also get it in the near future.

The new version is labeled S90xEXXU2AVE4 (where “x” changes depending on which phone you have) and is already rolling out in a dozen countries as a 350MB wireless download. The update brings various unnamed security fixes as well as improvements. to “overall feature stability,” according to the very mysterious and vague changelog.

Mid-month updates like these are rare for Samsung, so the company must have found something worth fixing ASAP and not wait for June security patches to be released in a few weeks. .

If you have a Snapdragon-powered S22, S22+, or S22 Ultra and haven’t received the update notification yet, you can manually check it in Settings > Software Update.