Samsung’s custom chips will arrive, but only with the Galaxy S25 series 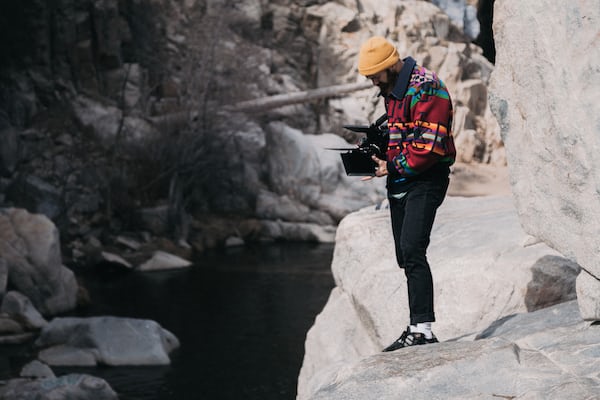 Samsung’s custom chips will arrive, but only with the Galaxy S25 series

More and more phone manufacturers are taking the road to bespoke chips. Google is an example of this, with its Tensor chip, but it would seem that Samsung is also preparing to design a custom-made processor. All this, however, very calmly: we will have to wait for the arrival of the Galaxy S25 series in 2025.

It had already been rumored previously, but a new confirmation has arrived from the well-known leaker Ice Universe. Samsung already produces its own chips, the Exynos, but these are not specifically optimized for the Galaxy S series and, as evidenced by the GOS scandal, they have created more than a headache for the company.

It is a very distant date, and the information on this new chip, in addition to its almost certain existence, is zero. However, it will be a big difference from the current situation: the processors of the Samsung Galaxy in fact vary from Exynos to Snapdragon depending on the market.

In short, we will have to wait for the arrival of the Galaxy S25 in 2025 before checking whether this new chip will be worth it. This is definitely not a close date, and there is a risk that Samsung will be overtaken by the competition. It will also be to see what will become of Exynos: given the highly controversial performances, it is not impossible to completely replace them.