Skyline is the first Android emulator for Nintendo Switch 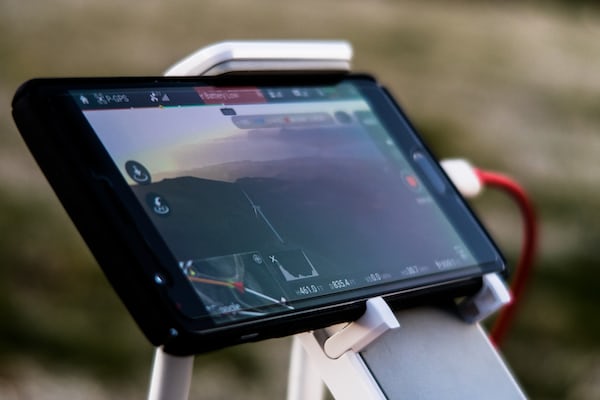 Skyline is the first Android emulator for Nintendo Switch

Since the launch of the Nintendo Switch in 2017 with an architecture close to Nvidia Shield, the dream of an Android emulator has always guided fans. Nintendo’s hybrid console runs on an ARM platform, like most Android devices, with a proprietary operating system that uses some components of Android and FreeBSD. For the first time, that dream becomes more real thanks to the work of Skyline, the first true Nintendo Switch emulator for Android.

Nintendo Switch emulation is nothing new, indeed it is becoming a real problem for Nintendo, which has to do with Switch games that look better and perform better on PC than their own game console. In some cases it is even possible play the latest games in 8K via the Yuzu emulator. Now, the Japanese manufacturer could face huge emulation on any high-end smartphone.

Skyline is an Android application developed by taking some elements from Yuzu and Ryujinx, the two most advanced emulators on PC. As XDA indicates, the teams behind these two emulators have even agreed to help out with the development of Skyline.

The emulator is still very young compared to its two older brothers, but it already promises to run the Sonic Mania and Celeste games. Next on the list is Super Mario Odyssey but for other titles there are still big bugs that won’t be easy to fix.

The XDA site was able to test the Celeste game on a OnePlus 10 Pro running the game at 40 FPS + with an 8 Gen 1 Snapdragon. There are undoubtedly a lot of optimizations to implement to improve the emulator’s performance.

It now remains to follow the evolution of the emulator in the years to come.