Surprisingly, Apple made its iPad Air easier to repair 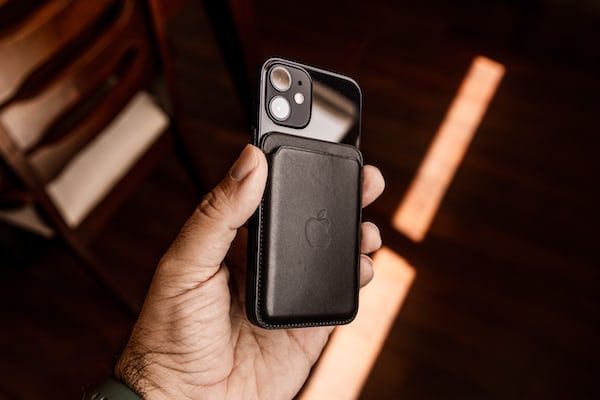 Surprisingly, Apple made its iPad Air easier to repair

Apple released its latest iPad Air last month, but there’s one feature most people will never see, and it’s one that’s sure to be a welcome sight for anyone who needs one of the tablets repaired.

While previous iPad Air offerings had the batteries firmly in place, that doesn’t appear to be the case with the latest model. Instead, iFixit reports that there are simple tabs that can be used to delete cells. This is something that makes them much easier to replace without the need for chemicals and a lot of mess.

We don’t do a complete teardown of the iPad Air 5, but we did take it apart to investigate and were pleasantly surprised to find rubber bands under the battery.

If only the battery connector was upgraded as well. There’s always next year 🤔 pic.twitter.com/QaYs1YRhvZ

Despite the easier battery removal, MacRumors reports that Apple and its partners will still replace the entire machine if a battery issue is reported; don’t wait for your iPad Air battery to be replaced.

The tabs should make battery replacement easier for third-party repair shops and customers trying to do repairs themselves, but Apple Stores and Apple Authorized Service Providers still replace the entire device when a customer needs one. new battery for all iPad models. according to a source familiar with the matter.

While Apple may not be using these tabs, their inclusion is likely a nod to the company’s past issues with right-to-repair advocates over how difficult it is to repair their products. Apple also announced a new self-service repair program last year, though it’s for iPhone 13 and iPhone 13 devices rather than iPads.