The first beta version of One UI 4.5 is now available for the Samsung Galaxy Watch4 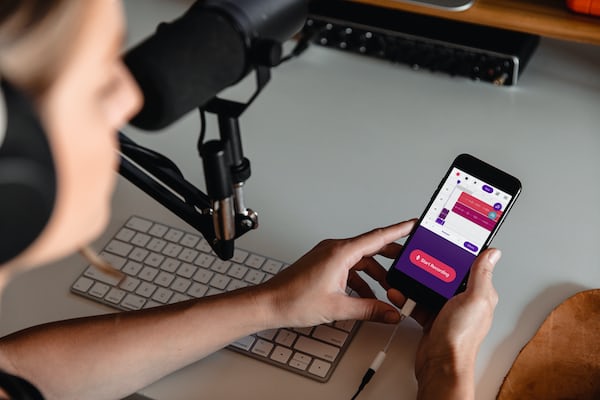 The first beta version of One UI 4.5 is now available for the Samsung Galaxy Watch4

Samsung recently announced the first public beta program for its Galaxy Watch4 and Galaxy Watch4 Classic smartwatch lines, and today the first beta version was sent to those who registered their wearables. This is labeled One UI Watch 4.5, based on Wear OS 3.5 (instead of 3.2). Registration for the beta program may only be available in South Korea and the United States.

To participate, you must access the Samsung Members app on a Samsung phone linked to the watch and sign in to the same Samsung account on both the phone and the watch. Then, if you’re in an eligible region, you’ll see a banner in the member app telling you about the beta program. From there, it’s as simple as signing up and waiting to be let in. Once you log in, you’ll get the first beta version as a software update for your watch.

New watch faces in One UI Watch 4.5 for the Galaxy Watch4

This version comes with a user interface for dual SIM functionality, improved notifications with support for subtext fields, as well as improvements to the built-in keyboard, including support for voice typing and handwriting. There are also more options for setting alarms.

Even more new faces for the Galaxy Watch4

Above you can see the new watch faces included. It’s unclear how long this beta program will last before Samsung decides to release a similar update for all devices. There may or may not be other betas before that, a mystery at this point, but what is clear is that in the near future your Galaxy Watch4 or Watch4 Classic will get new and improved features.