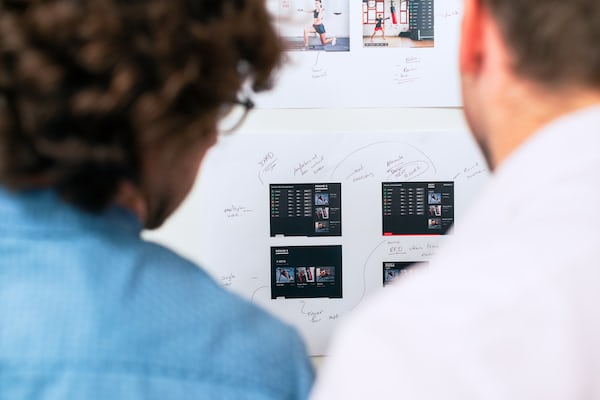 Black Shark is one of the established gaming smartphone players and as such is expected to launch a Snapdragon 8+ Gen 1 phone later this year. Trusted tipster Digital Chat Station has now revealed some of the key specs for the upcoming Black Shark flagship.

The phone is said to feature an FHD+ display, Qualcomm’s new flagship chipset, and a 4,790mAh dual-cell battery with 100W fast charging support. Not much else is known about the upcoming Black Shark phone. Rumors suggest that it could arrive as early as the second quarter of this year with a possible launch in July.