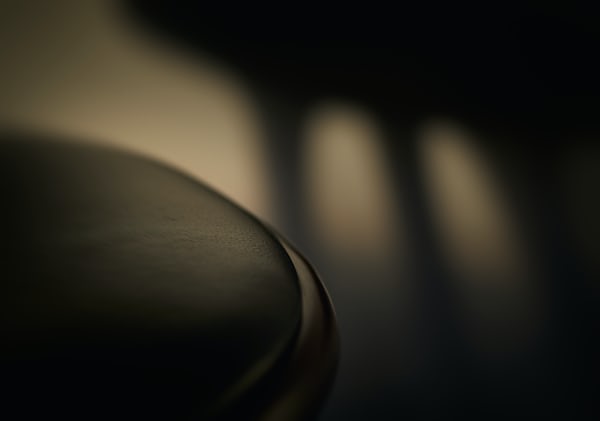 A new report from the Galaxy Club has emerged with evidence of a new trio of smartwatches, all codenamed “Heart”. It has not been confirmed if ‘Heart’ is the actual codename of the unreleased Galaxy Watch 5, but the new codenames Heart-S, Heart-L and Heart-Pro with an earlier report that there will be a Pro variant of the upcoming watch Samsung Smart. .

Based on the report, it appears that Samsung is looking to change its strategy with the Galaxy Watch. The Galaxy Watch4 comes in regular and “classic” variants, but the Galaxy Watch Active2 is awaiting a successor. It’s possible that the Active range of wearables will be ditched for a more unified smartwatch offering.

The report doesn’t confirm that these are in fact Galaxy Watch 5 models, and we don’t yet know what the final naming scheme will be for Samsung’s new smartwatches. Samsung isn’t expected to announce a new Galaxy Watch until later this year, likely at its annual Unpacked event, usually in August.